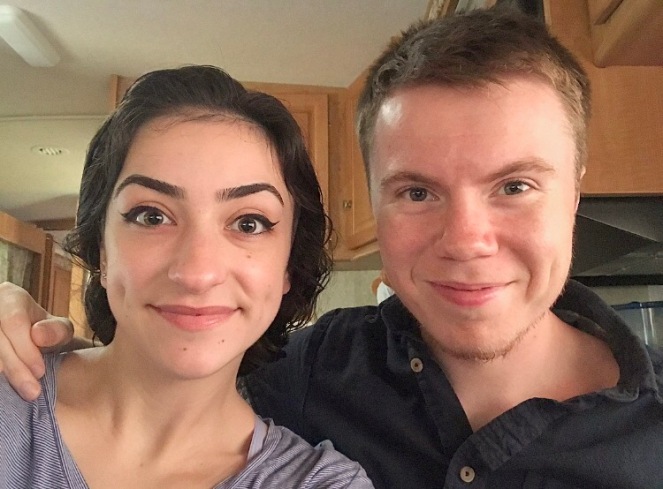 We managed to get a little more done-up today cause we didn’t go to the beach or the pool (it was still MAD hot out). After searching surrounding attractions, we decided on a dinosaur exhibition down at the boardwalk… 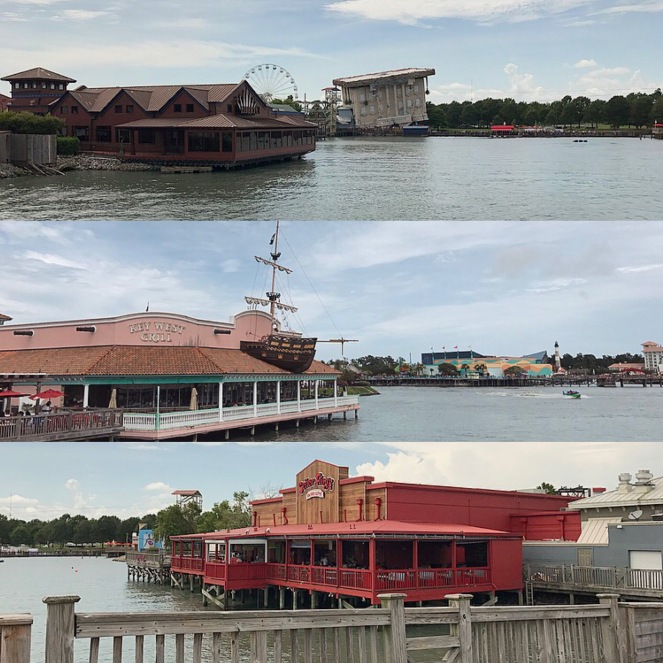 One look at “Broadway at the Beach” and I can’t wait to go back on a day that we’re even better prepared! I wore a tee shirt and even that was too much coverage for the heat and sun that poked out between the clouds. The dinosaurs were all animatronic and we were allowed to touch them, which was really more fun than I thought! Although it was shorter than we anticipated, we still enjoyed our time (: 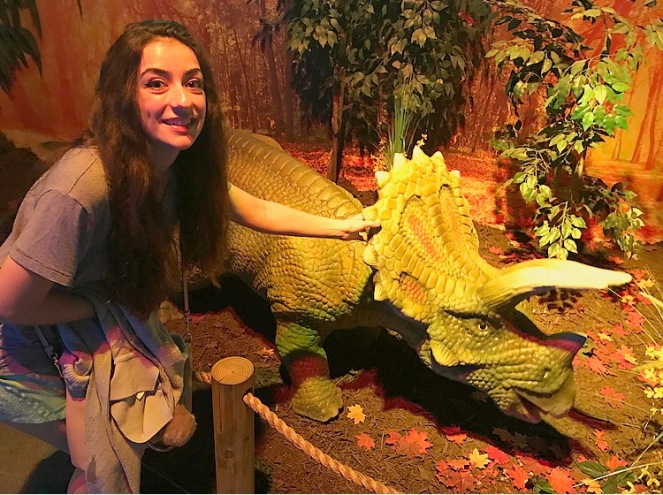 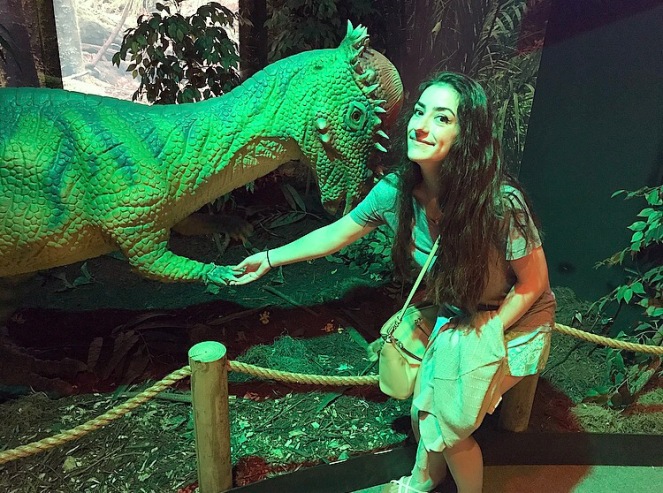 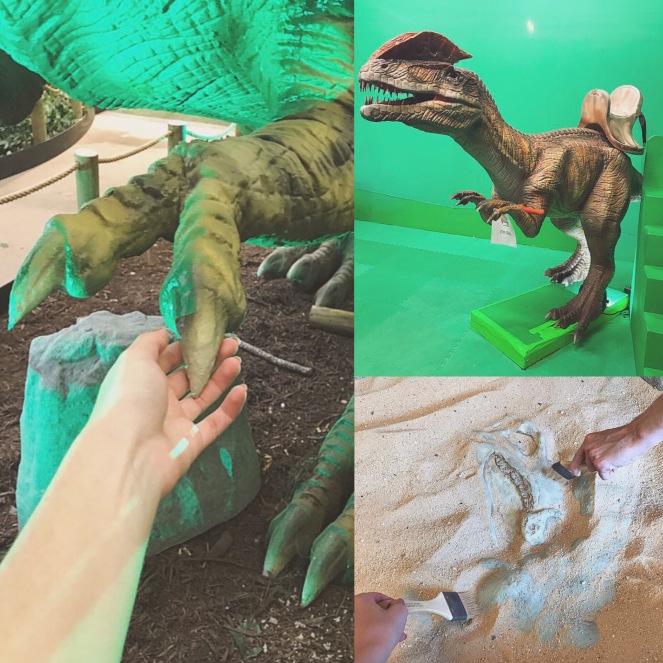 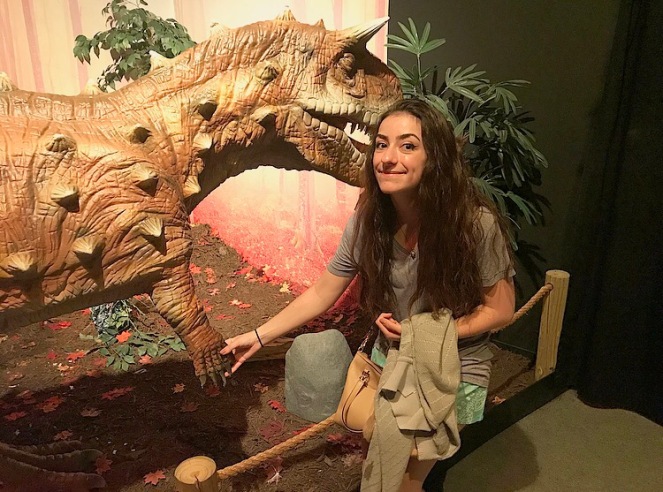 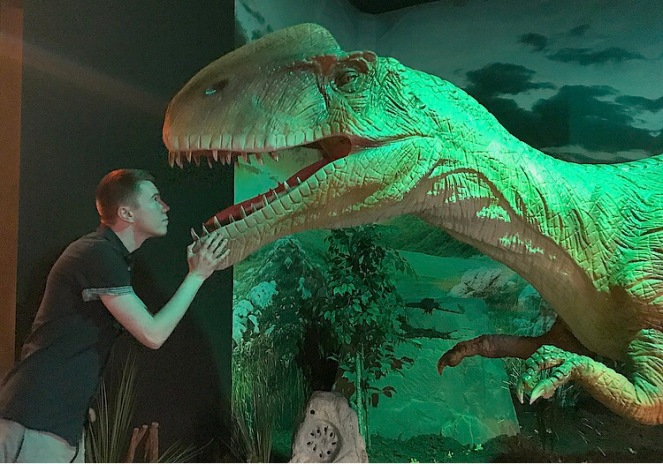 Selfies and silliness ensued! The dinosaurs were very squishy and it was fun to touch their tongues and little hands (: 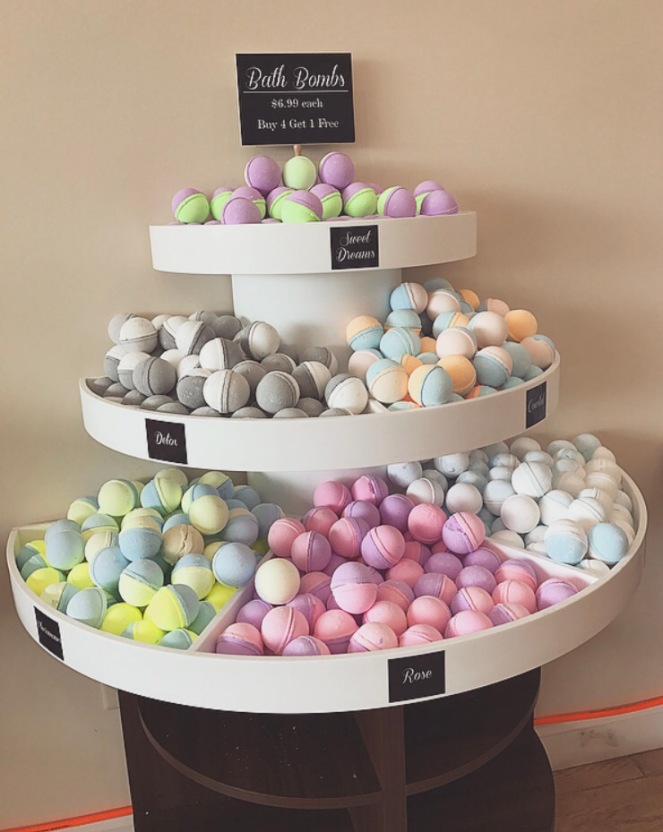 We stopped at a few more places along the boardwalk while we decided what to do next. They had a Lush-like store that had all kinds of bath and soap stuff which was weirdly enough shaped like food (not pictured). I’m not sure why they make non-edible items look so tasty? 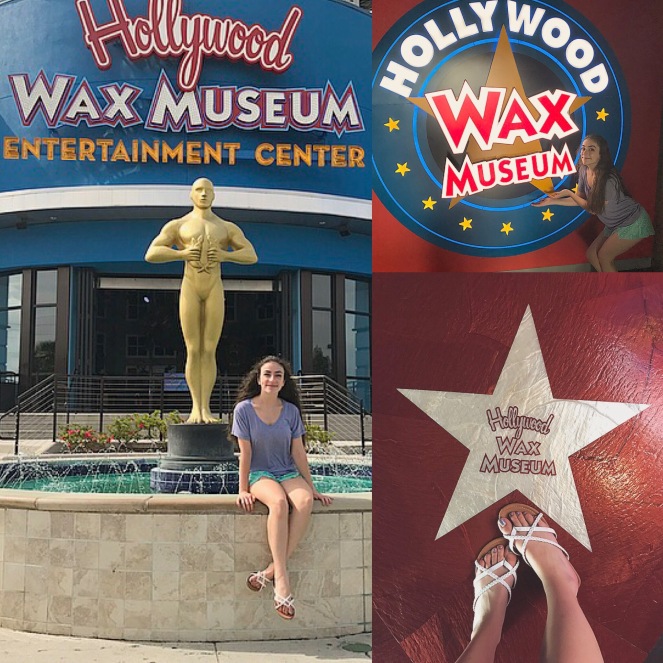 Then we met up with Justin’s family to go to the wax museum! I had never been to one before, so I was really excited. We took TONS of pictures… 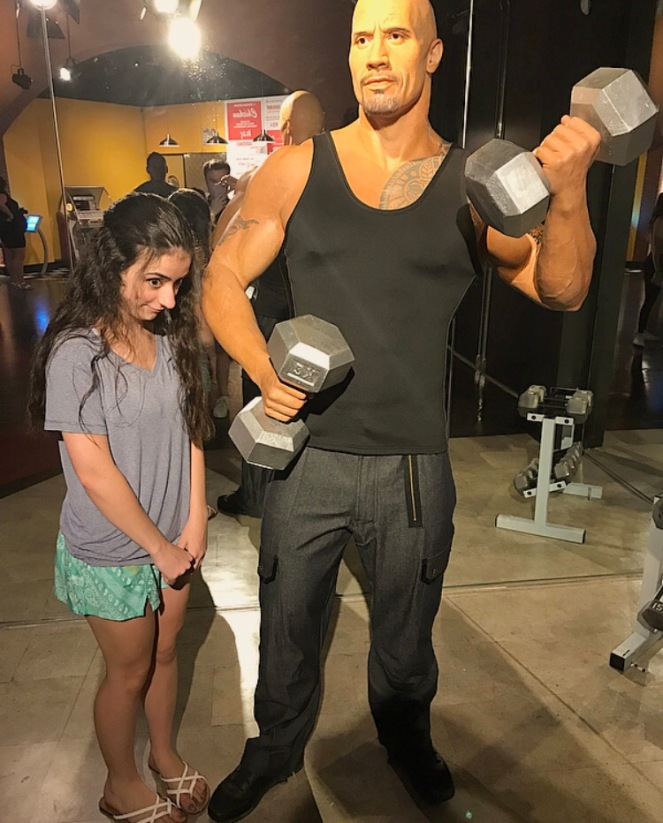 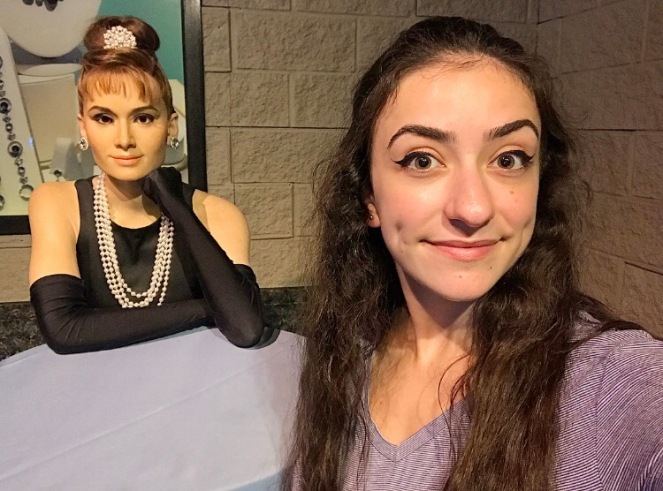 Such a handsome HAM! 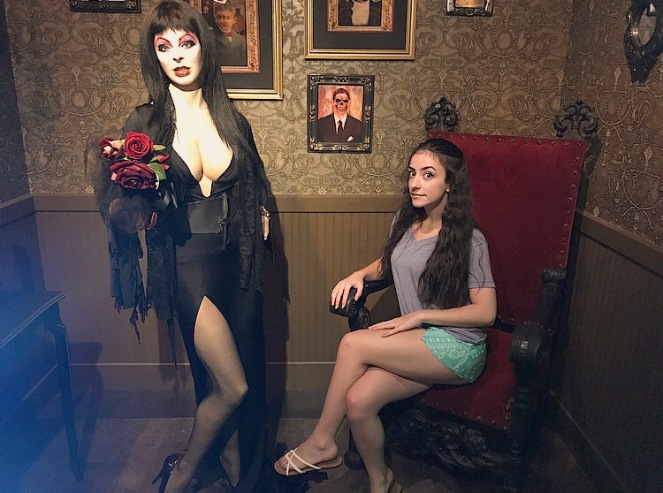 El Vira was probably my favorite ^

He was in heaven ^ he loves all things Alien and we were really disappointed to find out the UFO exhibit was closed down, so this part of the museum really made him happy 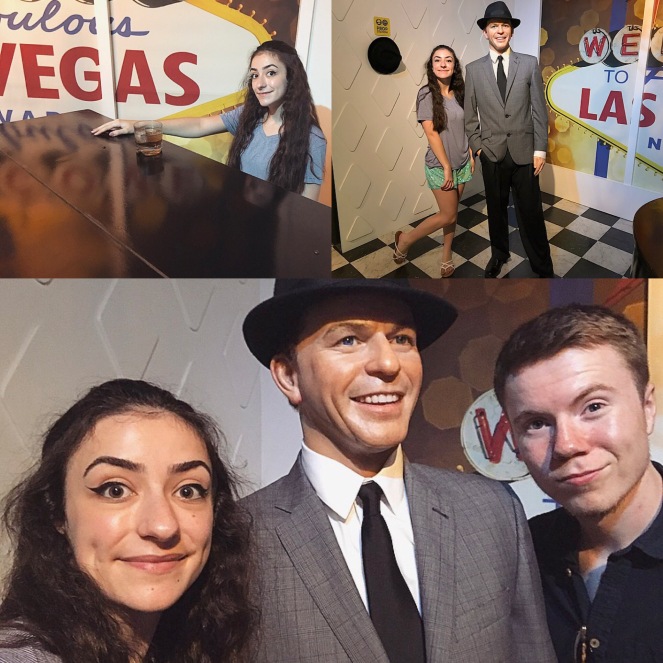 They had a spy course that was pretty cool ^

U CANT C ME 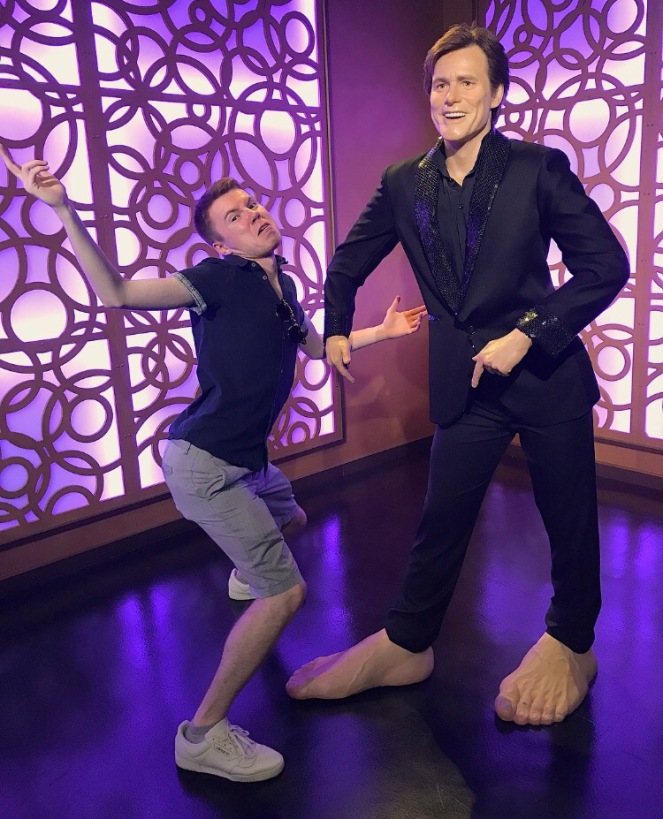 Correction, Jim Carrey IS my favorite (:

Seth Rogen was another one that looked super real! 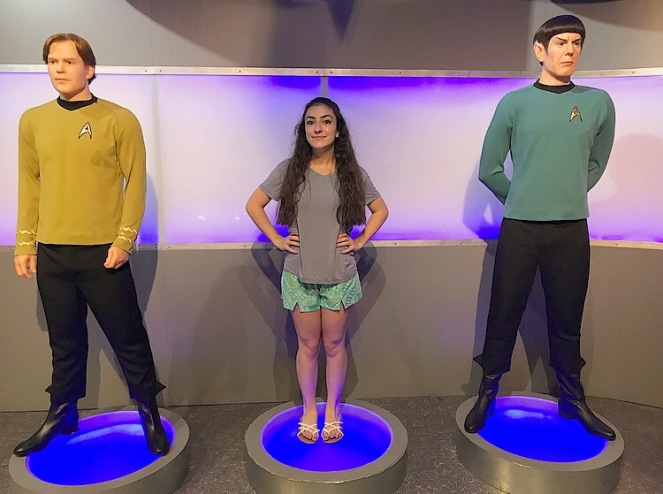 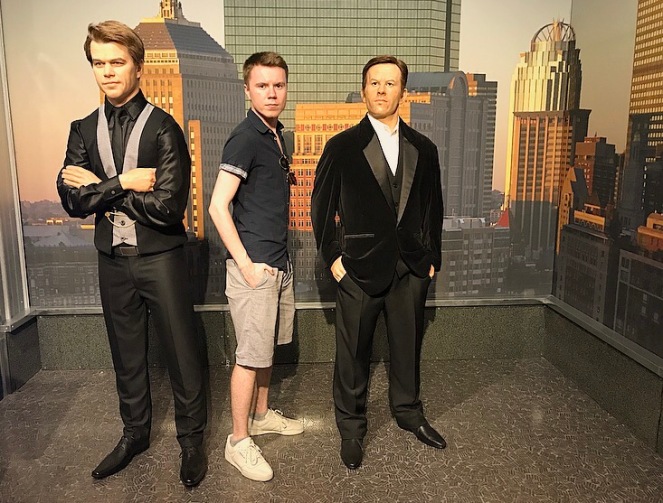 Babe’s squad (supposed to be Matt Damon and Mark Wahlberg, but they were pretty bad) ^

Justin and Justin, be still my heart! 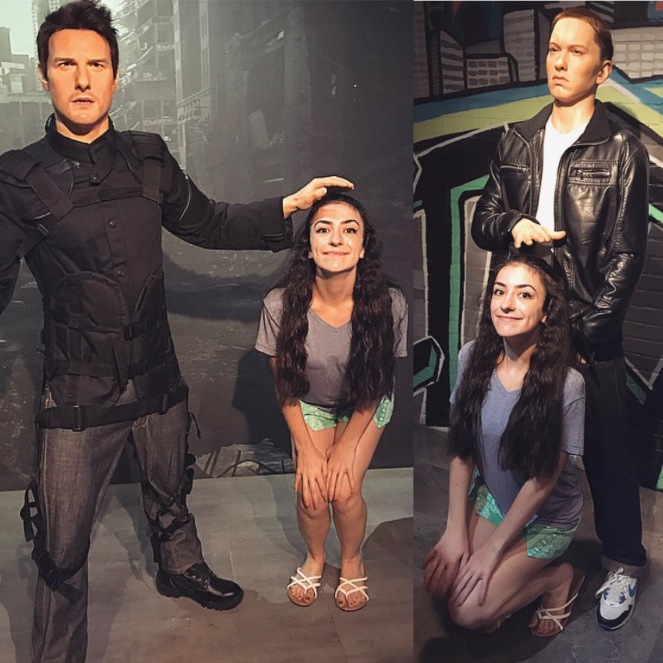 Tom Cruise and Eminem that didn’t look much like themselves… 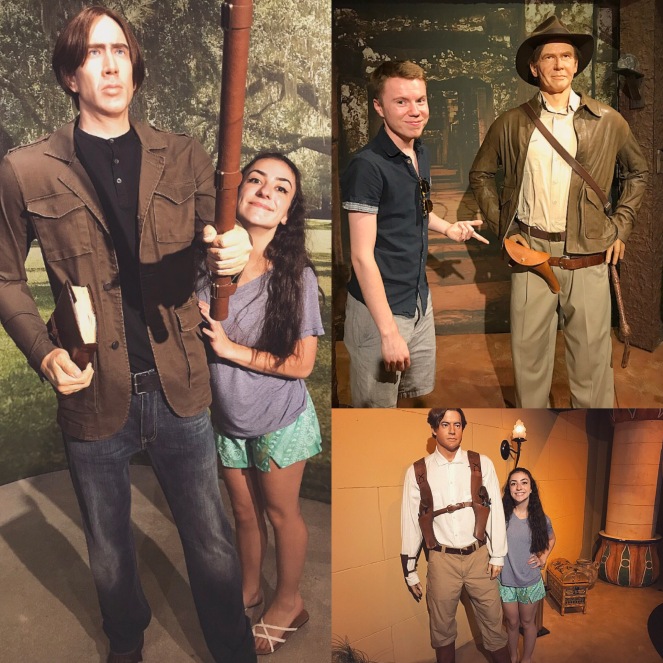 Luckily, they had little plaques next to all the figures so if it didn’t look quite like the celebrity it was supposed to be- at least you could laugh at whoever they were TRYING to make! 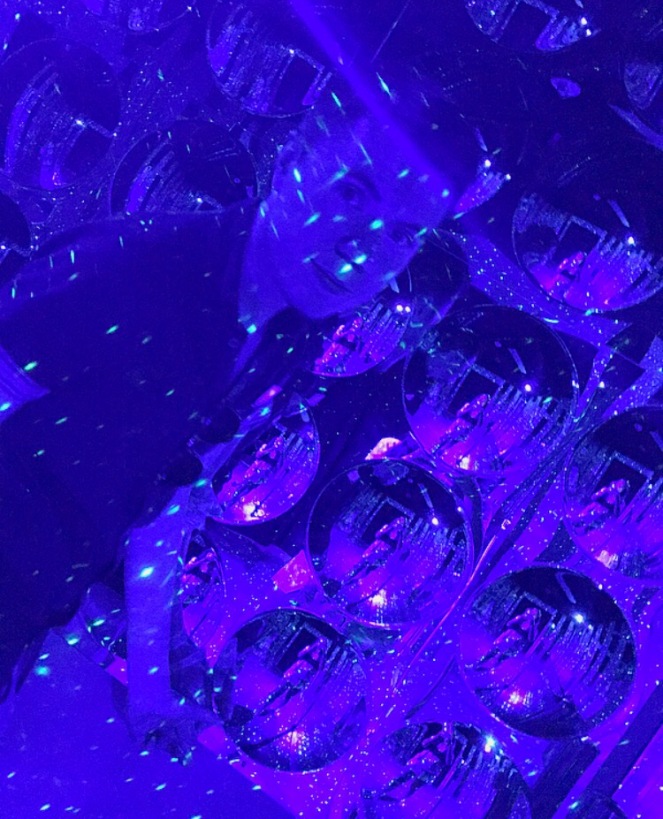 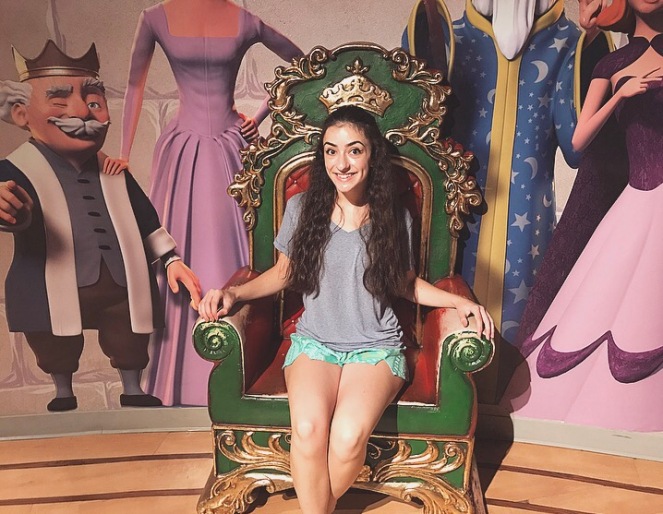 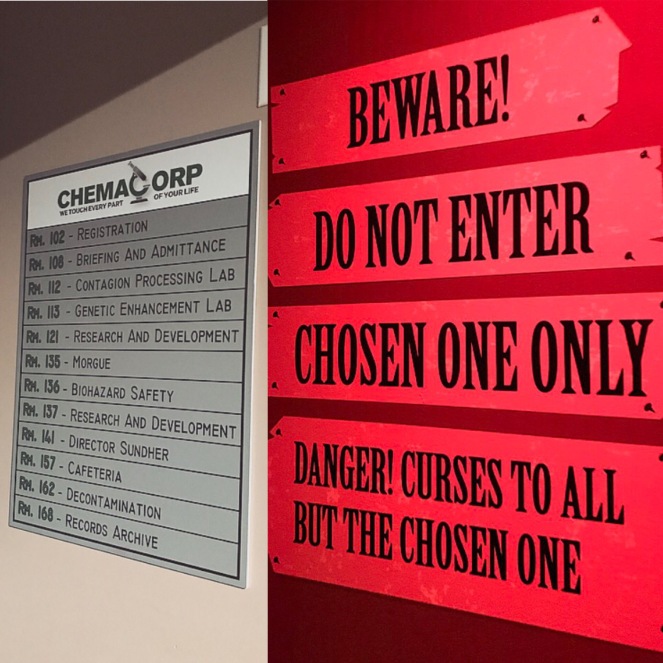 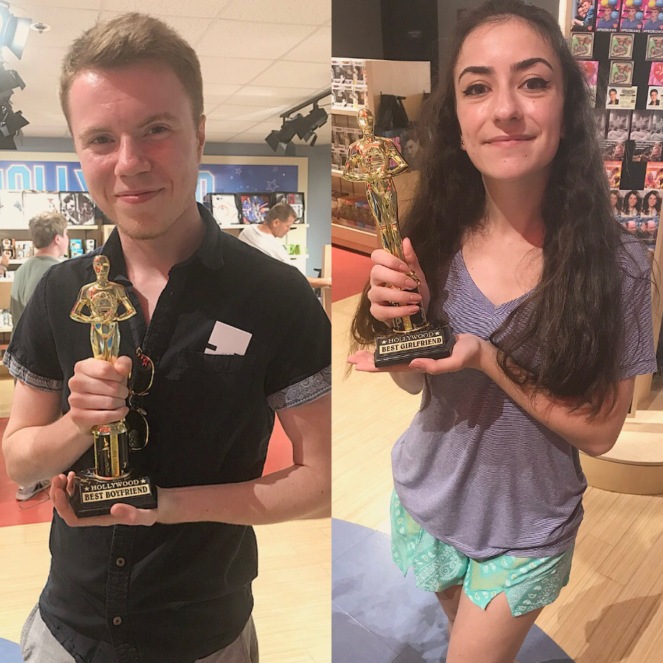 My boyfriend’s parents were nice enough to get us the all-access passes, so we got to walk through the zombie trail and mirror maze! They were both really fun (even though we weren’t allowed to take pictures or video in the zombie area). The mirror maze was so trippy with all the lights and whatnot…

We picked up a few items we were running out of at Target and then headed back to camp, but not before filling up the Jetta and rinsing off the engine ^

Hope you’re still enjoying this vacation with me (: see you all in a little while for day 4 which for us is the Fourth of July!