I’ve been busy for the holidays- of course, so I’m just now getting around to posting these photos from a couple weeks ago. Some are from the night of my mom’s birthday when Justin and I got back into our part of town to do laundry and have dinner together, others are from a night we had off so we decided to go on a date and do some shopping. Enjoy… 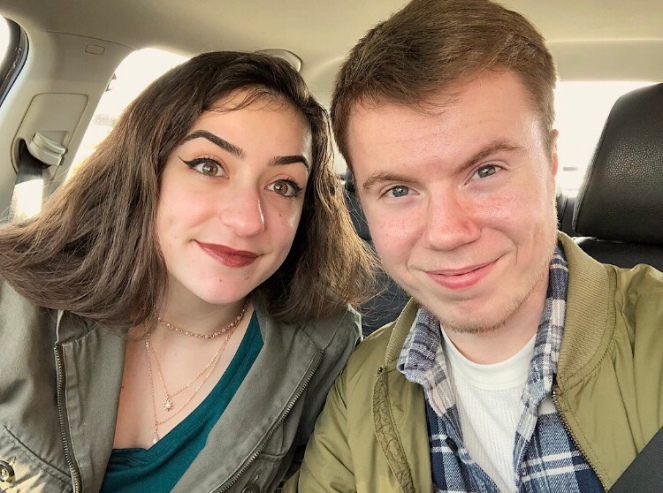 After the long (tiring) drive home from mom’s, we had a ton of laundry to do. We tried out a different laundromat that’s closer to us, but didn’t end up liking it. We were both starving once everything was washed and dried, so we opted for Chinese! 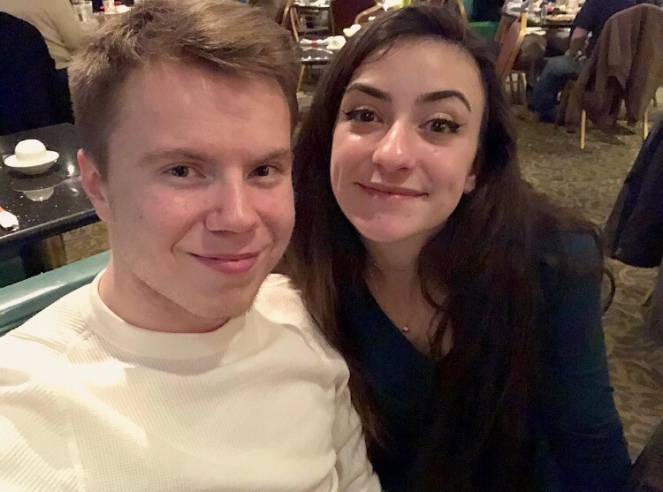 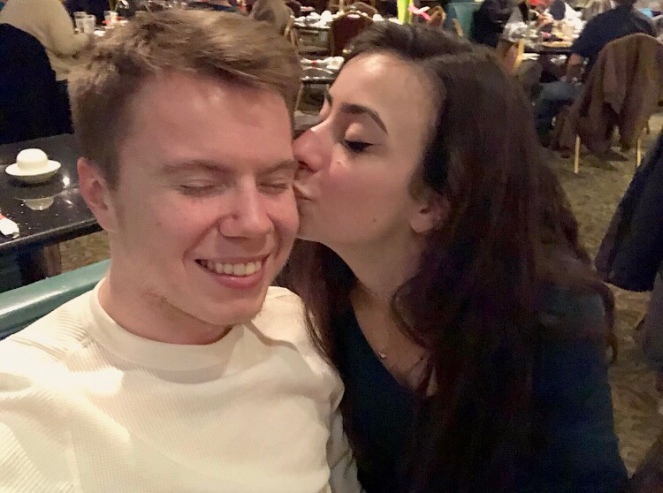 It was such a nice atmosphere inside Peking, a place we’ve only had take-out from so far. As Chinese food always is, the portions we got were HUGE and much more than we could eat in one sitting. We order margaritas to treat ourselves and I’m 99% sure that’s what started my stomach bug. I’ve had something bad going on in my belly for two weeks now and I think I’m finally getting over it these past couple days. The margarita however, was not very good at all and we ended up having a bad night sitting up in bed together complaining about our tummies 😦 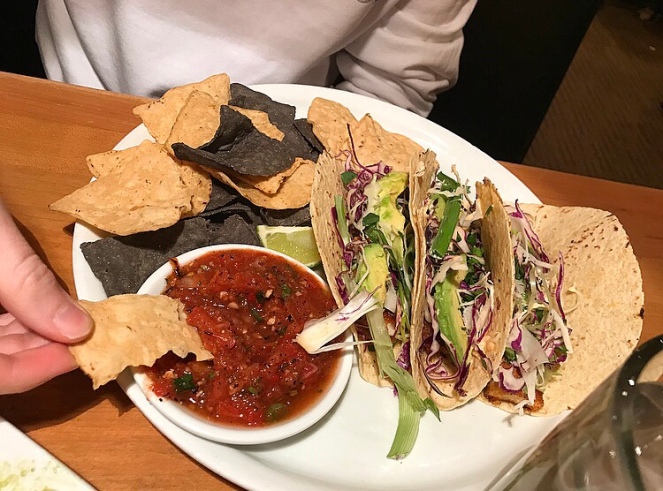 A day or two later, we were off again but had a few more errands to run. We piled his boxes in the car to ship out and stopped at the post office to drop them all off before heading into town ^ I wore my new SHEEP camo shirt and treated myself to an L.L.Bean coat for the upcoming winter! It’s so warm and thick- exactly what I need. Justin ordered a pair of boots online for me that night too (they didn’t have the ones I wanted in store).

Dinner was at California Pizza Kitchen, where I’d never been. I was craving pizza and the “gourmet” aspect intrigued me- plus Justin had been before and said he really enjoyed it. He got fish tacos, and I ordered a gluten-free 5 cheese and tomato pizza. It was DELICIOUS! 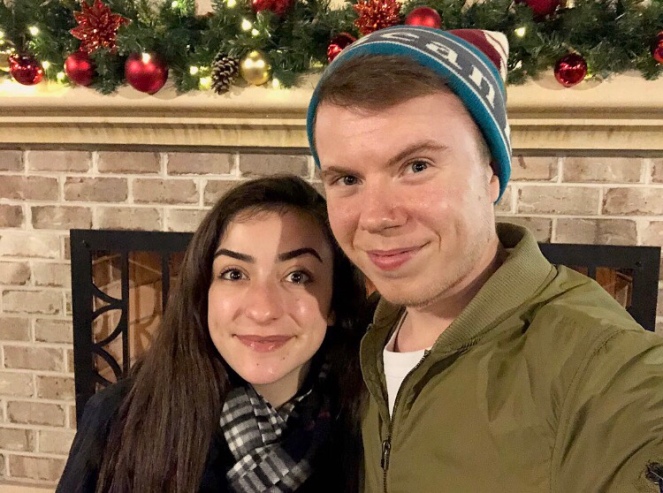 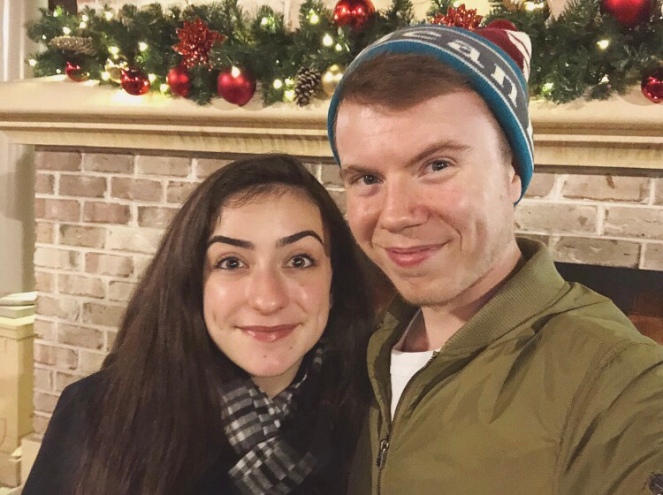 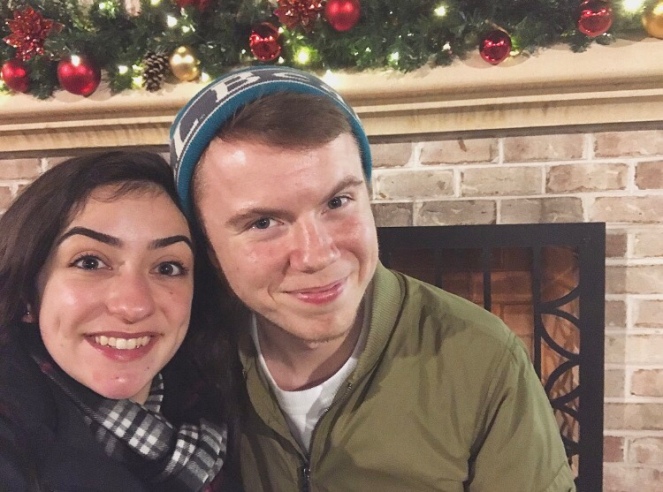 We took selfies by the beautifully decorated Christmas-y fireplace outside after our meal (: babe sporting his new Bean beanie ^ 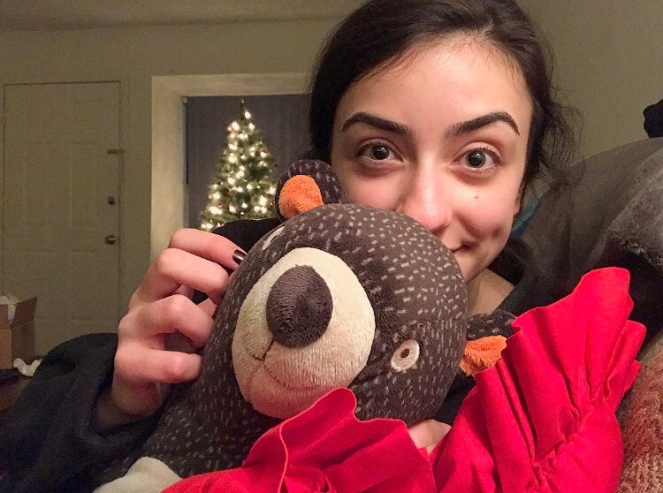 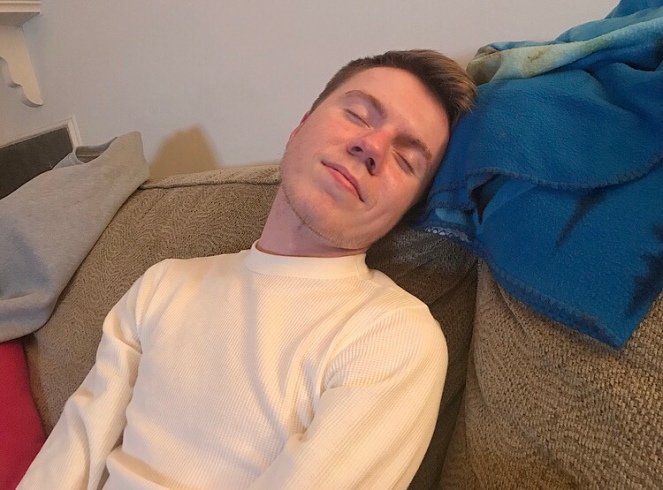 It was a bit of a late night, but we had such a good time hanging out together. My handsome man and I practically fell asleep on the couch!

Hope everyone had a lovely holiday and stayed safe. I’ll have my favorites up before the month’s end and Christmas post(s) sometime soon as well!