This is my post for the “Music 12 Year Old Me Listened To” tag that Sophie kindly tagged me in! In her post, she talked about the artists/bands she used to listen to back in the day, so I picked a few of my favorites from 10 years ago and also gathered a couple from the present day that I enjoy…

Yes, it’s true, my brows weren’t always as full and perfectly-shaped as they are today ^ back in middle school, I thought I could pull off the skinny look (which I found out does NOT work with my face). Anyways, this post is about MUSIC

Back in good old 2008, some things you might’ve found on my iPod Nano were…

Some of my favorite songs being: Animal I Have Become, Never Too Late, and Pain

Breathe, Everything’s Magic, Lifeline, Rite of Spring, Secret Crowds, and True Love (basically their entire I-Empire album was on repeat in my ears) 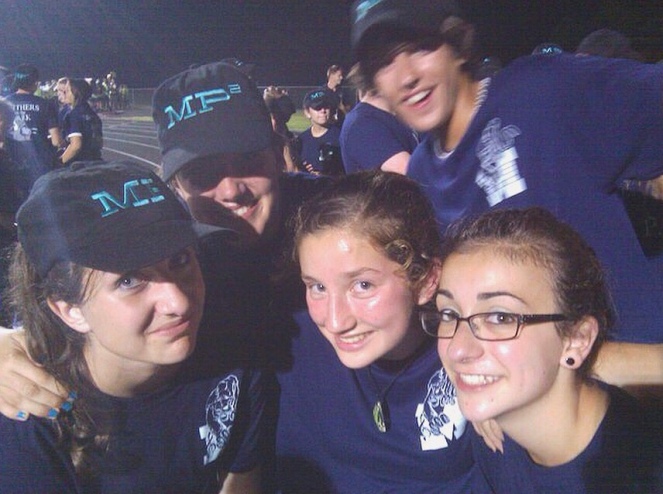 I was also a huge fan of David Cook from Season 7 of American Idol, even though my best friend at the time was in love with David Archuleta…

My sister also turned me on to some bands I ended up really liking, including Kings of Leon with songs like Use Somebody and Sex on Fire

Dear Maria, Count Me In and Six Feet Under the Stars

There were also a few more “old school” artists I liked to jam out to, one of them being the Red Hot Chili Peppers (as much as my mom didn’t like them) with Can’t Stop, Californication, By The Way, and Give it Away

I would definitely say my absolute favorite band from this time of my life and one I still love to this day is Thirty Seconds to Mars. Songs like The Kill, From Yesterday, and A Beautiful Lie were probably the most played on my iPod…

Decode, Misery Business, Pressure, and That’s What You Get

Btw these pics are mostly from 2009-2010 (if you can believe it), but they were the closest I could find to when I was 12 ^ idk why I thought just because yellow was my favorite color that it should be the bracket color I got for my braces… 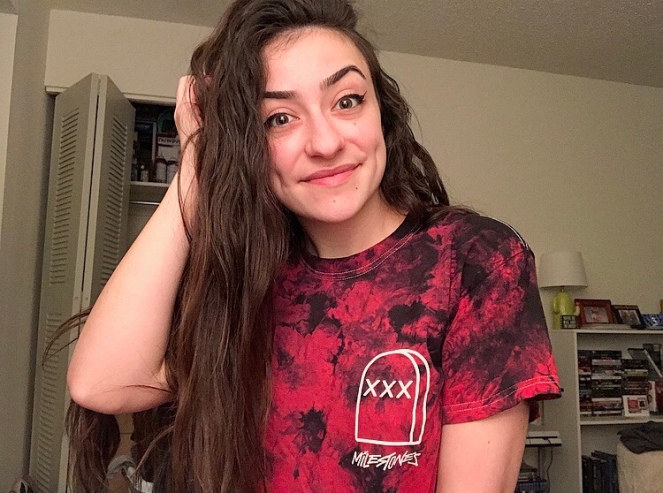 Wild, Youth, My my my, and Dance to This

Back to You, Bad Liar, and Fetish

This band that I now have 2 shirts from ^ UK Milestones are phenomenal. They’re fairly new and just released their first full length album earlier this year called Red Lights. You may remember me talking about Justin & I seeing them live for their first ever US show and how awesome they were when meeting up at their merch table & signing stuff for us AS WELL as posing for a selfie (:

My top 3 songs off Red Lights are Hold On, Forever or Never, and Paranoid (bonus: Call Me Disaster off their Equal Measures EP is a banger also) 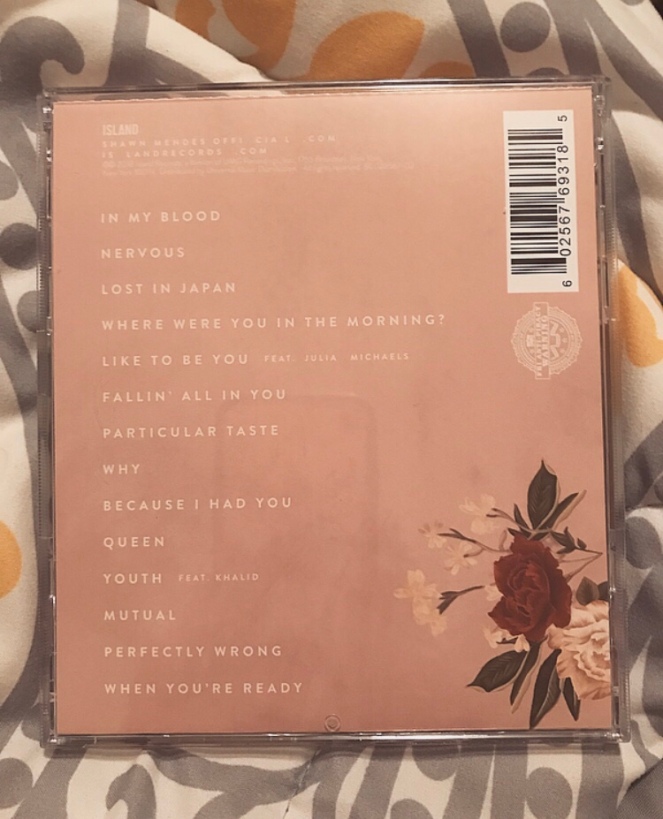 Something very different from 2008 is that I don’t listen to music on my iPod with my earbuds in anymore, but I’m beginning to collect CDs again ^ Shawn Mendes’ album is so nice to pop in the car and makes the drive a bit more relaxing (for someone with driving anxiety). My fave tracks are In My Blood and Fallin’ All in You, but I also really enjoy There’s Nothing Holdin’ Me Back

Fashion, Human, and Hand of God

Rain on Me, Yeah Right, Demons, Head in the Clouds, and Slow Dancing in the Dark 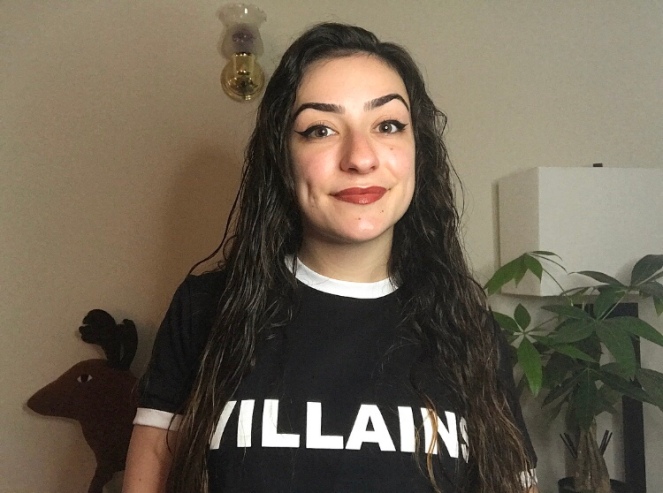 Saving the best for last, I wanna talk about Emma Blackery ^ her debut album Villains released at the end of August and it’s a concept album as she’s mentioned. It’s meant to be listened to in order (at least once) because it tells a story. The songs on this album are not only catchy, well-produced, and fun to listen to…they’re powerful and her voice is fantastic. I would give this album a 10/10 for sure! I can’t even tell you how many times I catch myself singing the songs in my head haha

My top 5 from Villains are Icarus, Dirt, Burn the Witch, Third Eye, and Agenda (bonus #6 would be What I Felt With You because it’s so very Taylor Swift of her and I love that)

If you’ve never heard of her, I urge you to give any song on this album a listen and I think you’ll want to hear more!

I hope this post wasn’t a mile long haha and that you had fun giving it a read through. Thanks so much for the continued support and those of you who’ve tagged me in things having patience as I get all my content together (: