We’ve reached the tail end of 2019’s second month! I can’t believe it, where did the time go? I’ve felt like the stress of working and trying to start the homebuying process has really shrunk the days and they’ve turned to weeks…but besides the light speed this month has flown by at, I’ve got some favorites to share with you guys (: 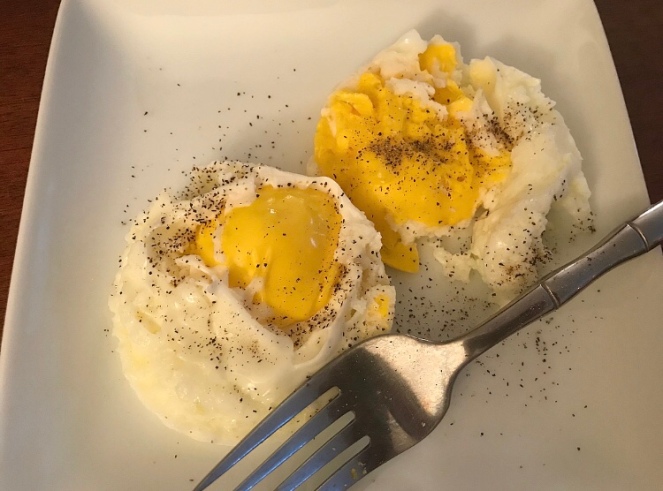 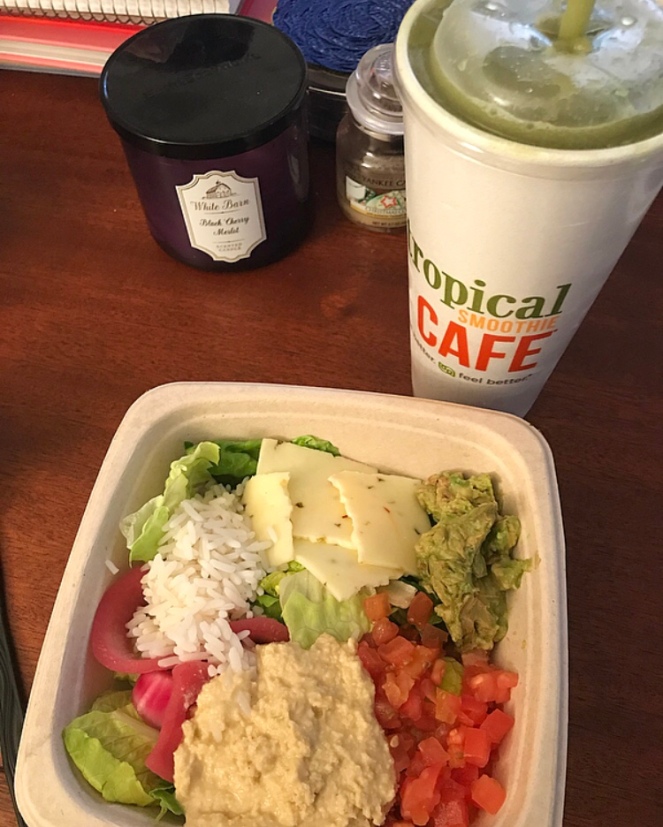 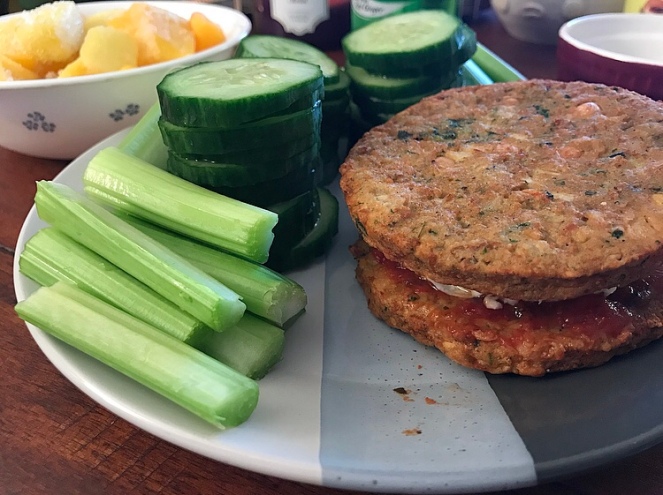 As much as we’ve eaten out this month, I did try to make a few healthier decisions when it came to meals made at home. They were definitely my fave! Even when we ordered in, we opted for Tropical Smoothie instead of pizza or fried stuff from a fast food joint. I loved having veggies & dip and also the convenience of a big bag of frozen fruit to just pour a bit in a bowl for snacking. Eggs are a quick protein too, with the veggie patties I like- makes for a delicious lunch or dinner. We got freshly baked gluten-free bagels that I turned into garlic bread *so yummy* and had one of my sandwiches with that too! I also gained an addiction to Annie’s gluten-free bunny grahams OMG I must’ve gone through 3 boxes in a month… 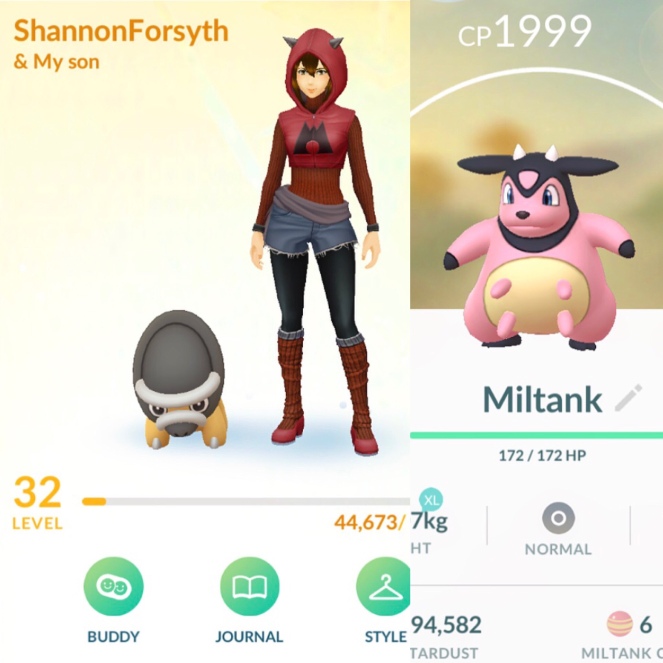 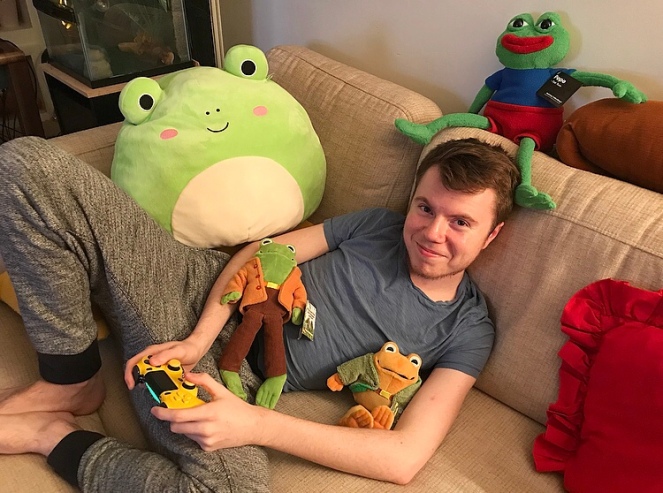 Some games I’ve loved this month have been of course PokémonGO with the new updates. Justin also finished Far Cry 5 and the new Resident Evil 2 remake which were really fun to spectate. I found something new to enjoy/check daily- a tarot card app! Some of them haven’t been super positive, but such is life…

Since I watched through all of Alexandria’s uploads last month, I had to find a different channel to latch onto in the mornings while I’m working out. I chose Jenna Marbles & Julien Solomita and I’ve adored their content to wake up to. They have such contrast between Jenna’s funny vids and Julien’s chill vlogs, but they’ve been on YouTube so long- there’s years of content for me to get through. Plus, their lil doggos are the cutest & weirdest things ever…

I had my nails so long almost the entire month! I tried to keep them painted for that extra layer of strength so they wouldn’t break in half while I was working, and that managed to do the trick. I did recently cut them shorter again, but they’re still even (which is something I kind of obsess over). I’m hoping they’ll grow out quick again cause I LOVE having them long and with a pretty color on- that way they almost look like fake nails. I don’t know why I enjoy that so much, but it’s a look (;

I know this was a tad dull for a faves post, but we haven’t done too many things this month besides the daily grind of our jobs. The few times we went out or had an event- I want to make separate posts about them, so keep your eye out for those. I’ll be back this Friday for the next installment in my “notes” series & you’ll be able to see what I accomplished in February. Thank you all so much for the constant support and for reading/commenting on my posts!