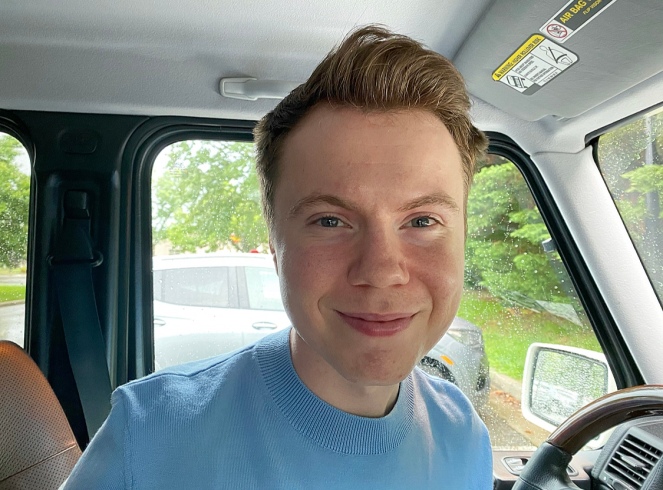 My man is 24! His birthday was August 31st, making him a Virgo & also only really a month older than I am. If you’ve been following along my blog recently, you’ve seen I basically gave him gifts everyday of his birth month. We did do a few things to celebrate during the days leading up to that Monday, so I wanted to share them with you all in photo-form in today’s post…

Lucky for him, the gun show the weekend before his birthday wasn’t cancelled this year due to the pandemic. There were definitely strict guidelines put in place for everyone’s safety (as there always are with an event like that), but it really felt like a normal showcase to us! I was most excited to see they had someone selling big pickles lol Justin was a little disappointed in the selection of guns available, but he doesn’t actually need any. He just likes to look at them, has an interest in different ones, it’s really a hobby of his. We both enjoyed it! 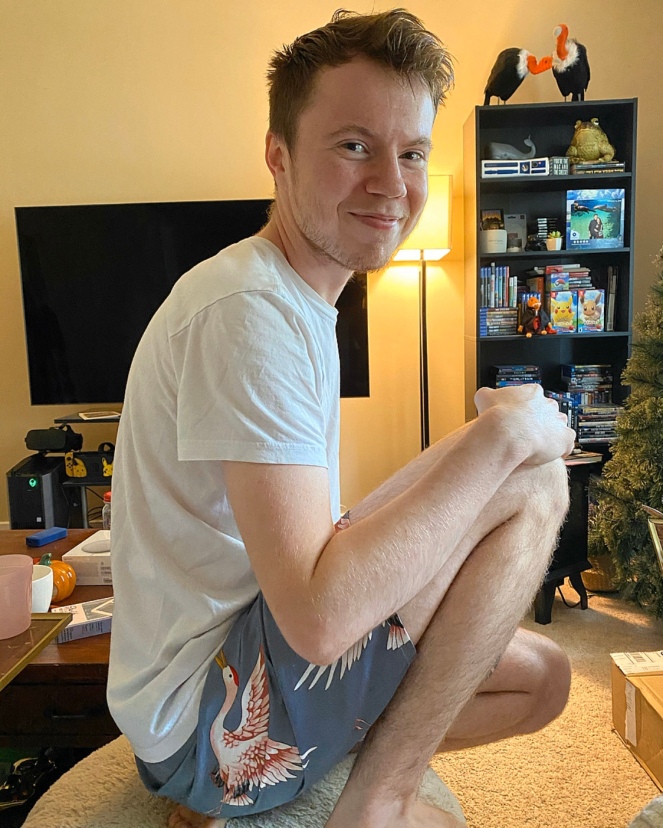 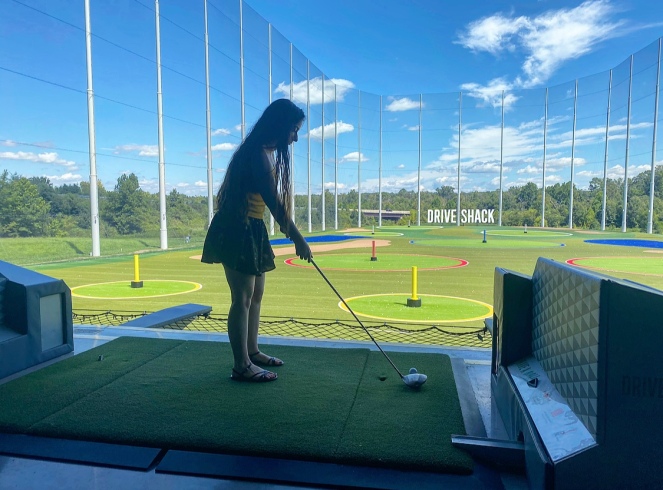 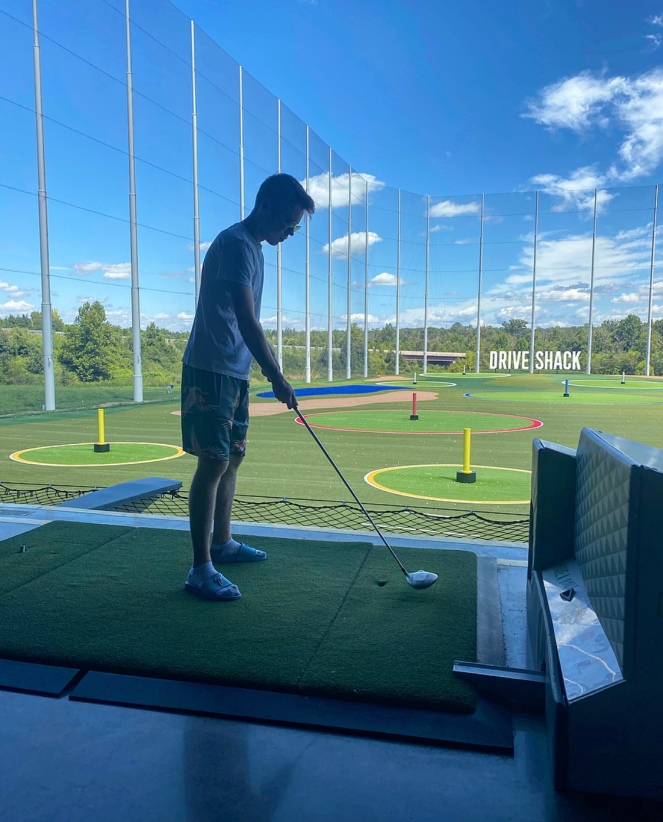 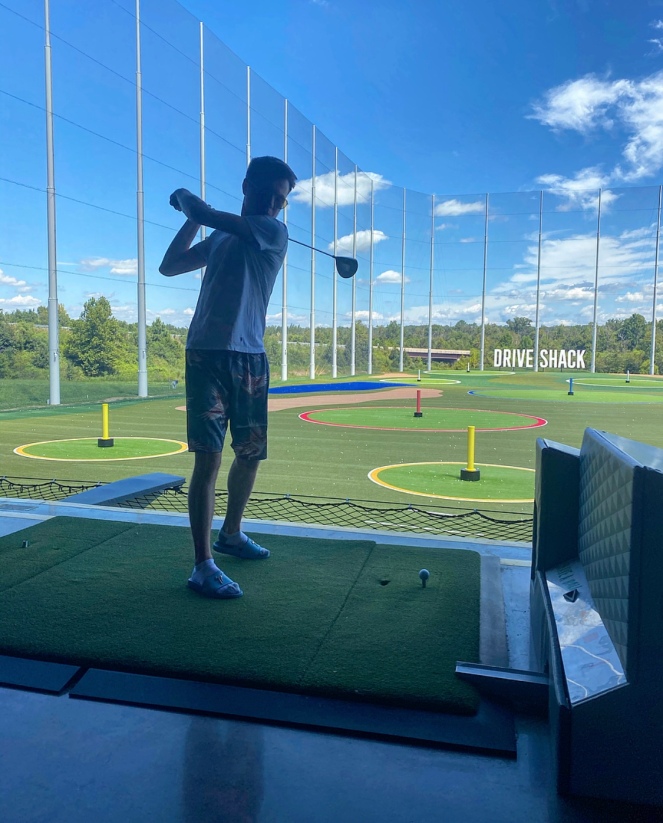 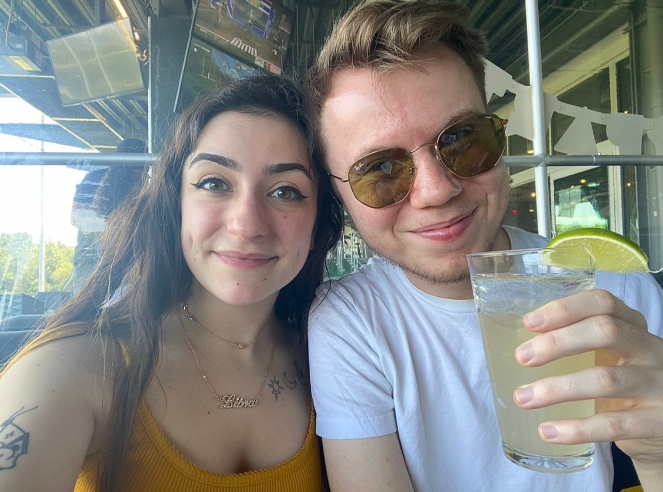 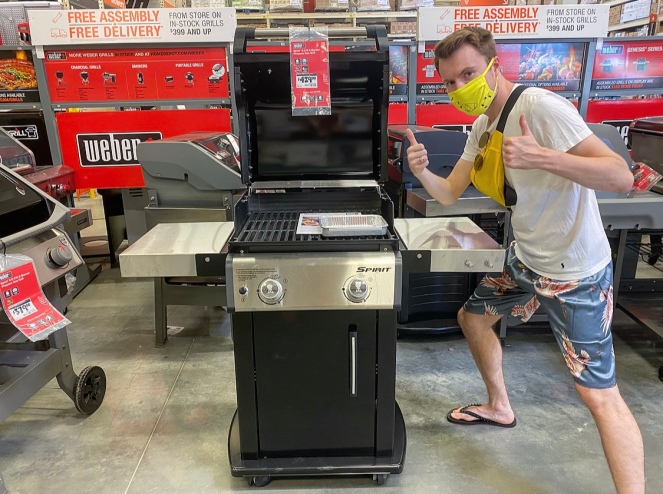 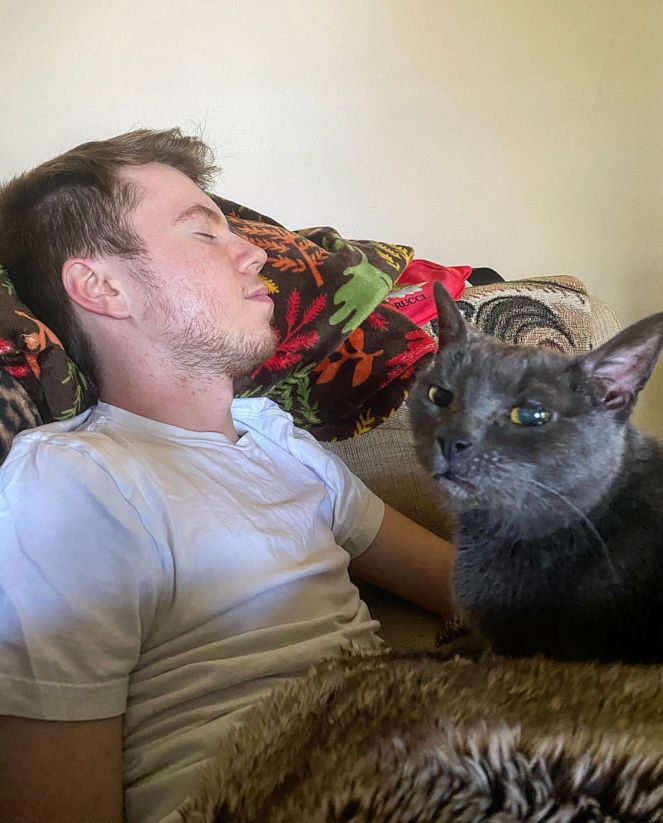 The rest of that weekend was spent with Justin’s family at the driving range ^ we had drinks & food, they even brought him a little cake (with candles but nobody had a lighter so he just pretended to blow them out & make a wish). It was such a fun time with them! They had never been there before & it was only our second time there, but we all had a blast just knocking golf balls out onto the green for about an hour or so. It wasn’t as hot, so we were thankful for that…then it was off to buy a grill lol & back home to chill for the rest of the day (: 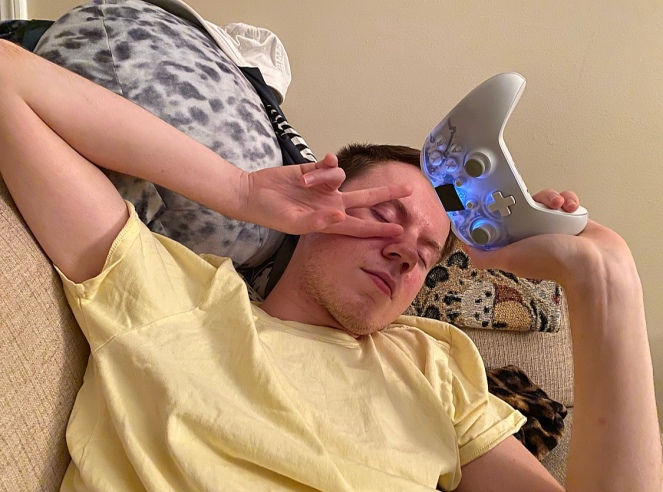 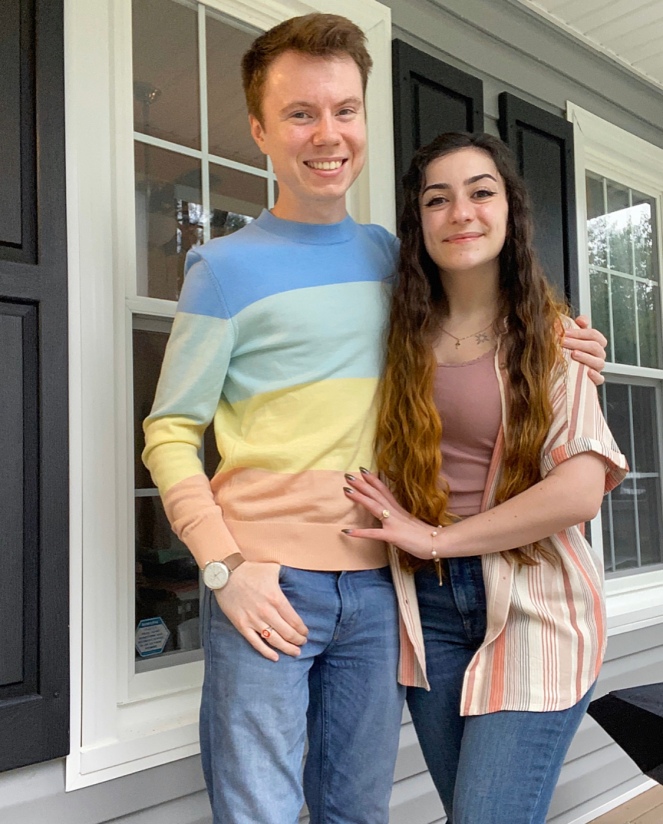 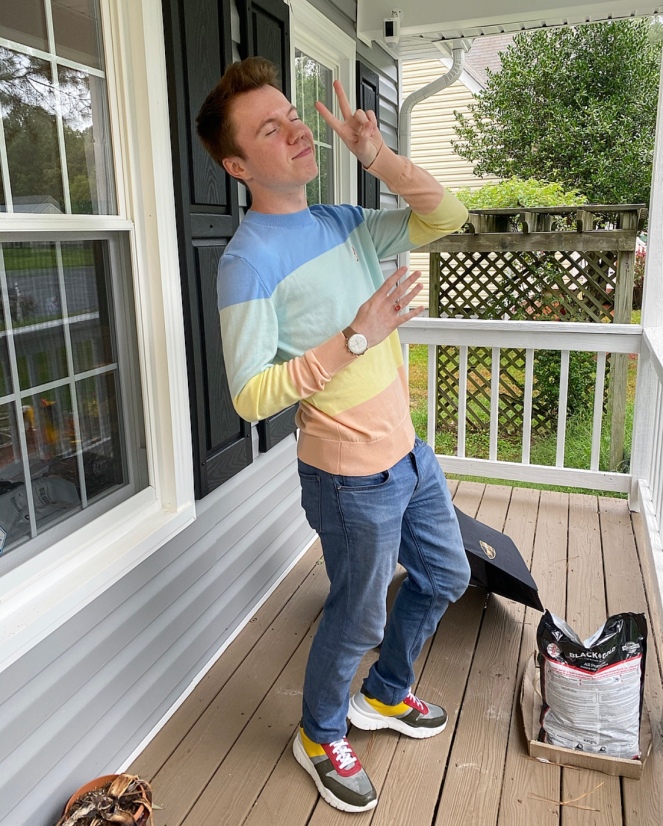 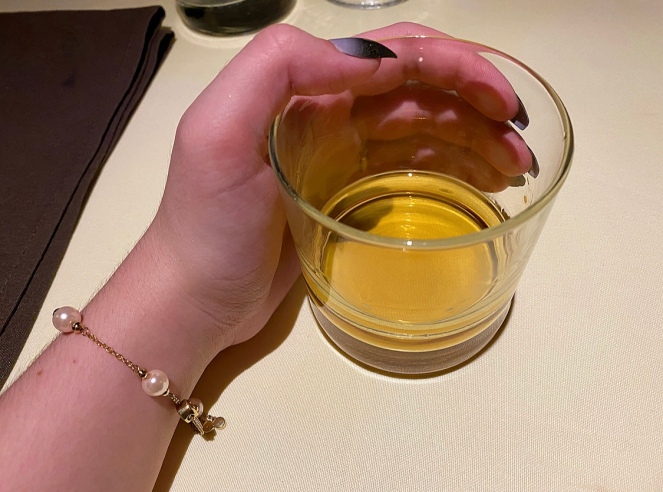 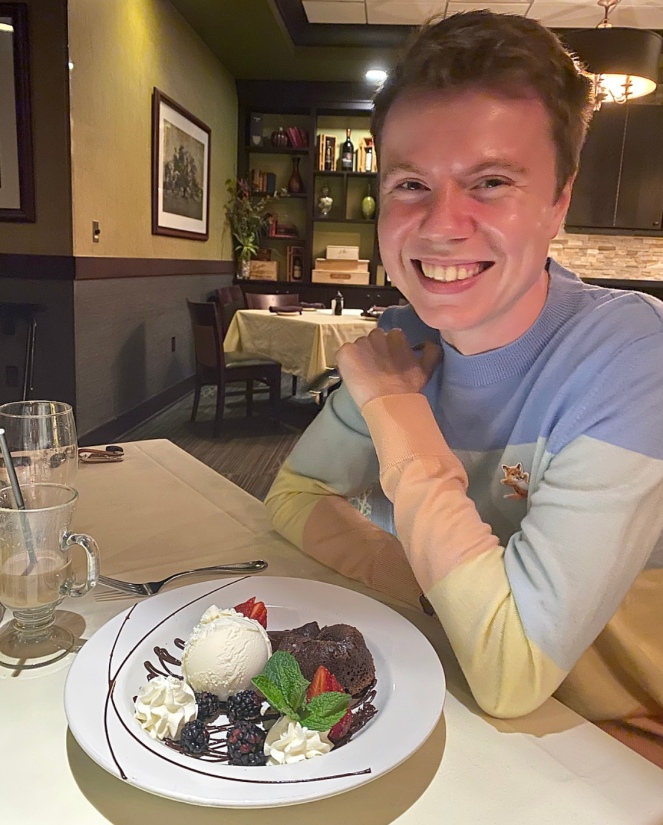 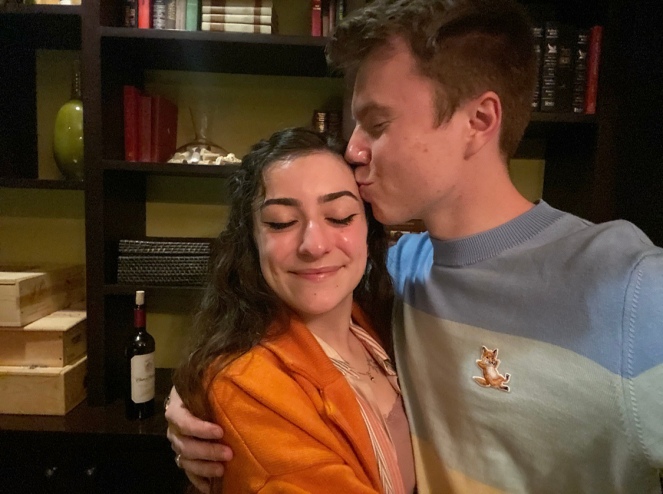 We really just hung out for most of the day on Justin’s actual birthday. I mean we had been celebrating all weekend long at that point & we were pretty exhausted lol he was content just playing Skyrim on the couch until it was time for us to start getting ready for our dinner date. I took him out to Hondo’s for his 24th & treated him to the most delicious steak dinner, drinks, and the best dessert! We stuck around for quite a while after finishing our meal, pretty much the entire restaurant cleared out by the time we left. He looked so impossibly handsome & might I even say: older? Of course, in only the best way ❤ even the days following I felt like we were still celebrating…wanting to take selfies with him whenever I could & I realized it wasn’t his birthday, it’s just us. These past months of quarantine have brought us closer not just because we’ve had to stay inside together, but because we’ve had to work together literally & on our relationship as our lives have totally changed. I didn’t think it was possible to love him more than I did before, but somehow I do & I can only hope to open my heart more in the future to love him even more as we live so many years of our lives together. Happy 24th birthday (again), Justin xo