As per usual with my blog, I’m very late to inform you all with the things we’ve been up to…like this super fun, spooky wine tasting we hosted at our house mid-October

But no matter, here’s all the photos of it! 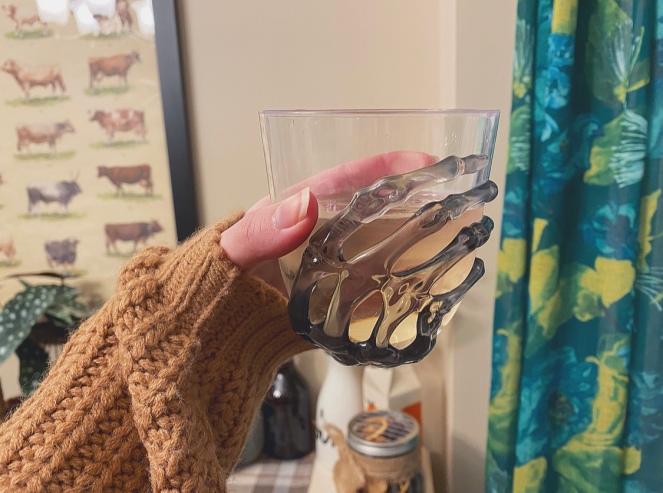 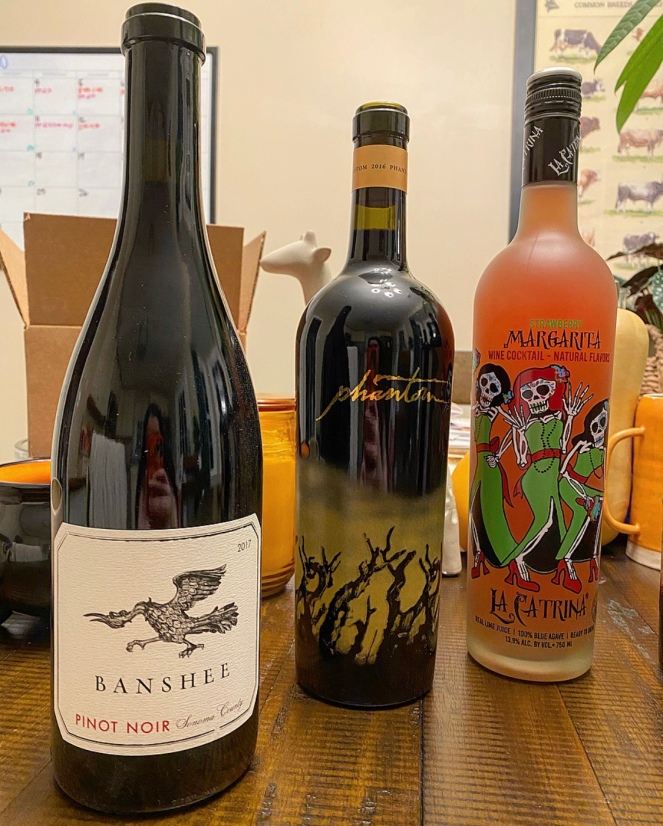 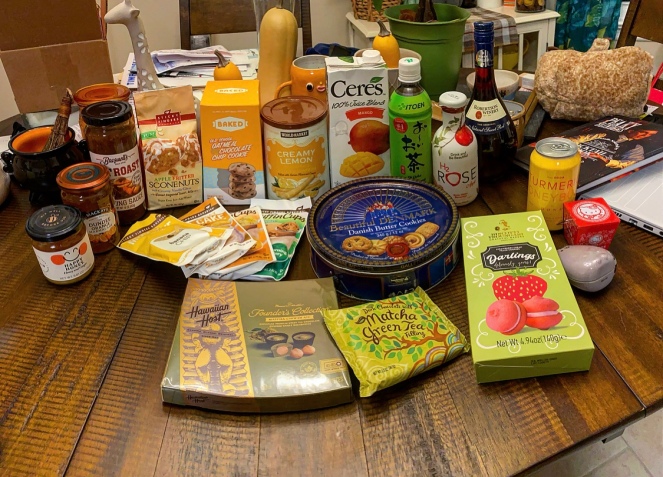 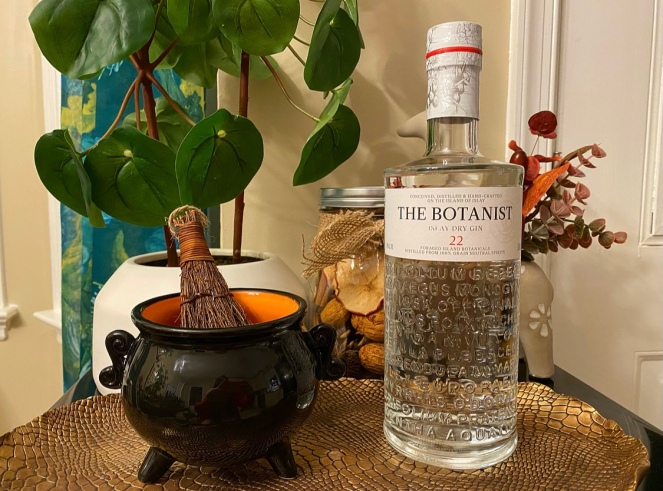 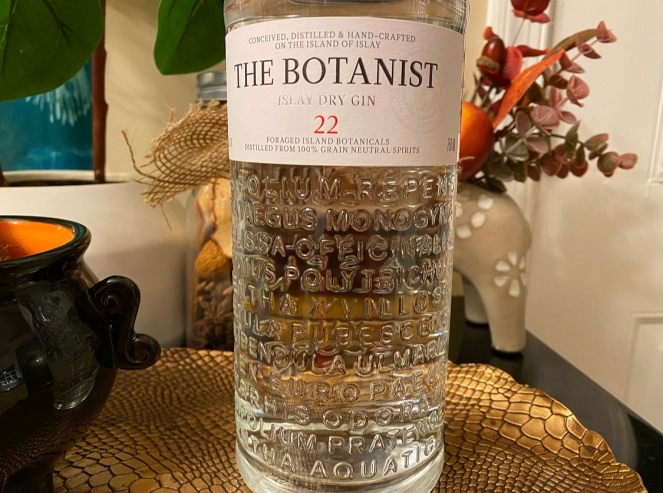 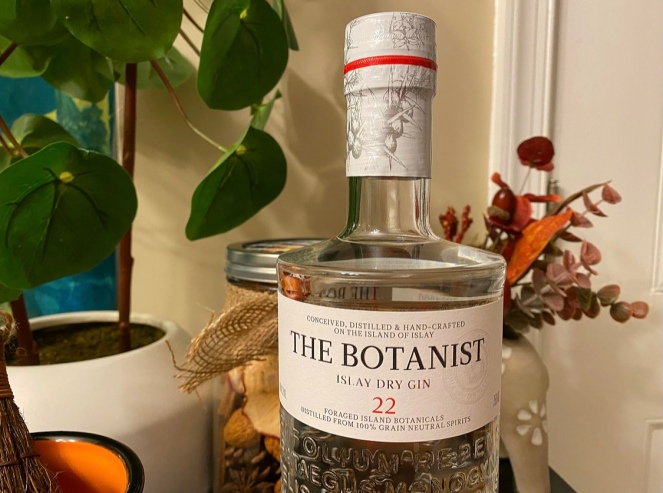 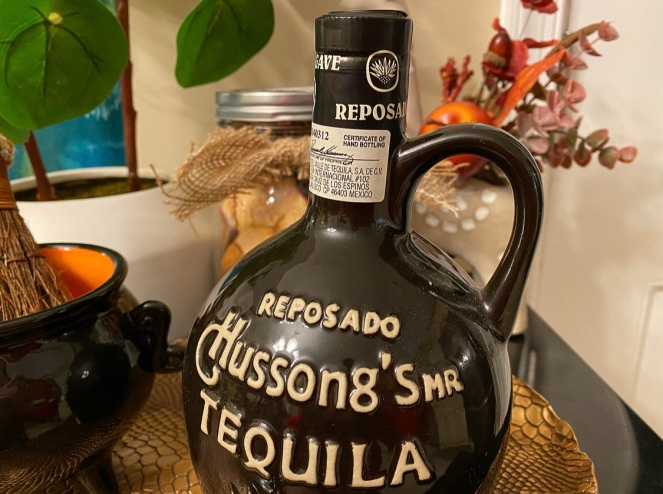 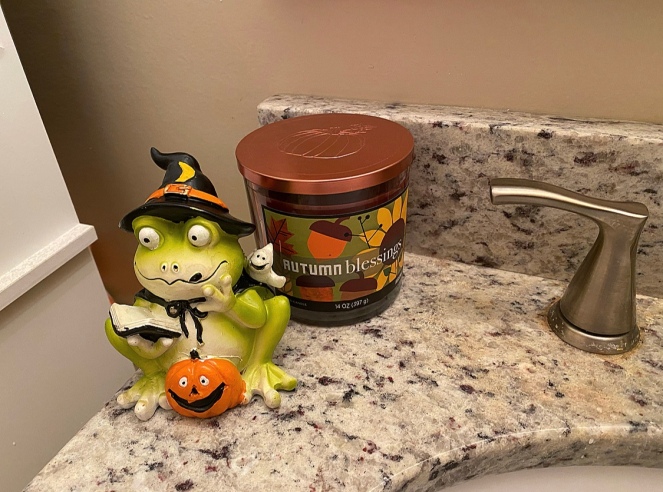 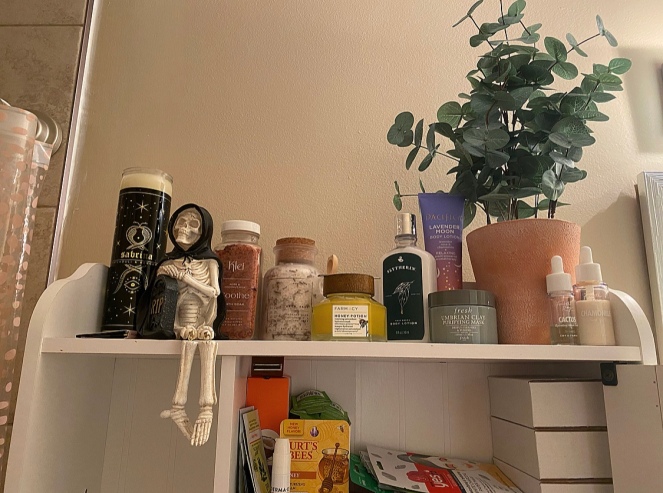 The inspo, the shopping, the prep

We found these dope plastic skeleton hand cups at Michael’s & I thought they’d be perfectly in theme for a spooky wine tasting! So I made the plan to seek out bottles with spooky art on them & try to get multiple different types of wine in the process so we’d have a wide variety to taste. I accidentally ended up getting two Cabernets…then when Justin’s very late birthday gift (the Peaky Blinders cocktail book) arrived, we figured it would be smart to pick up some liquor if we wanted to try out any of the drink recipes in the near future. We weren’t going to be drinking any liquor with the wine that night, but the bottles look nice in my set up & in this post. I’m sure you saw the bathroom decor in my notes already, but I just love those towels! 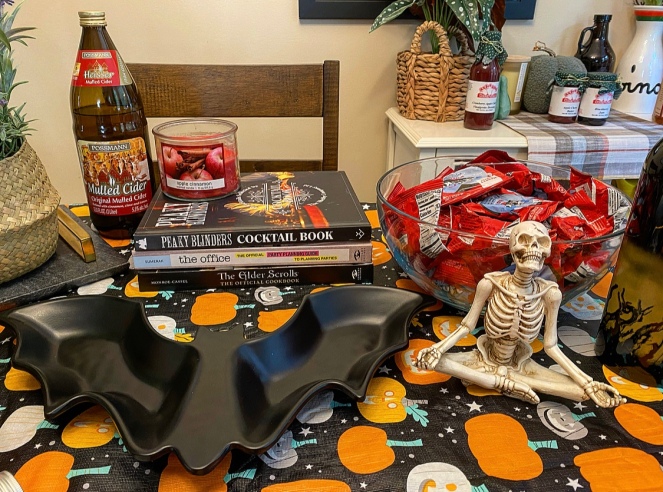 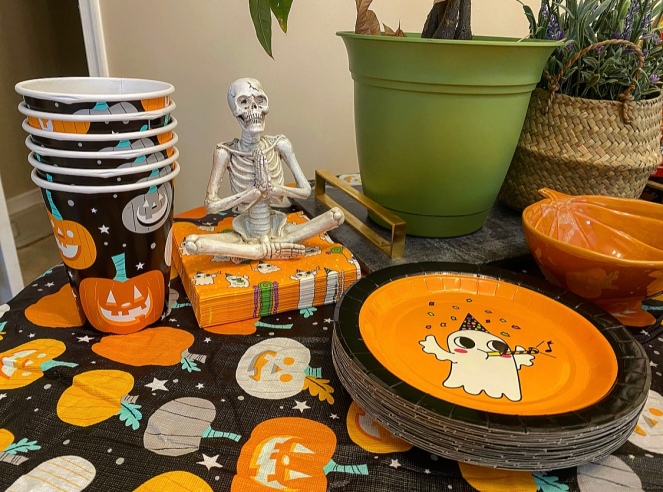 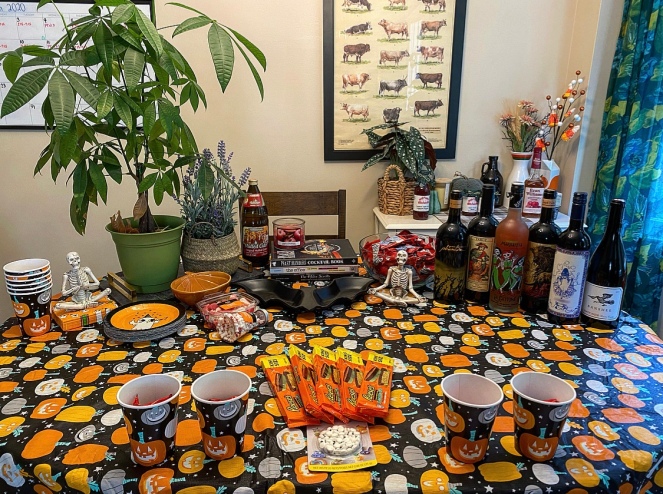 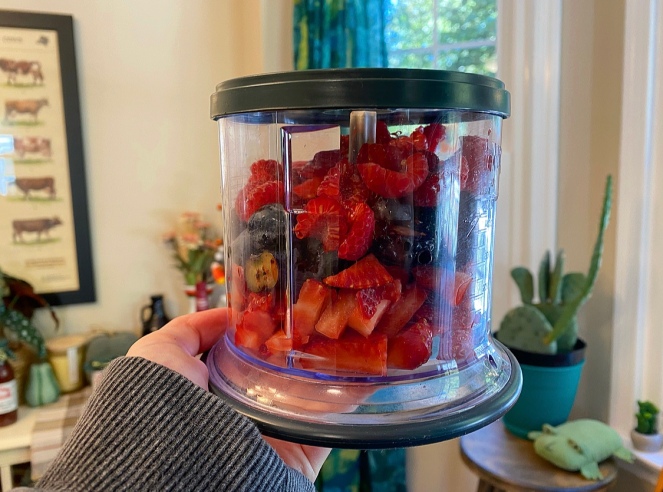 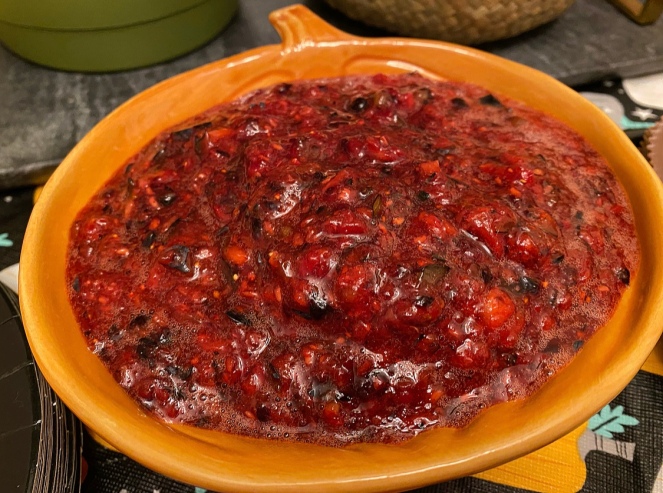 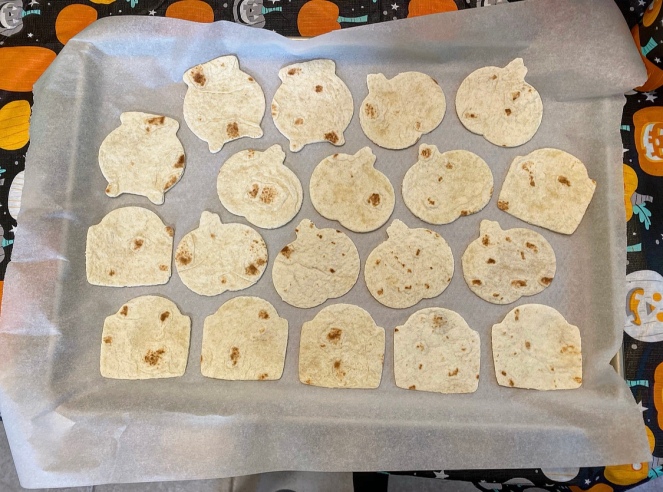 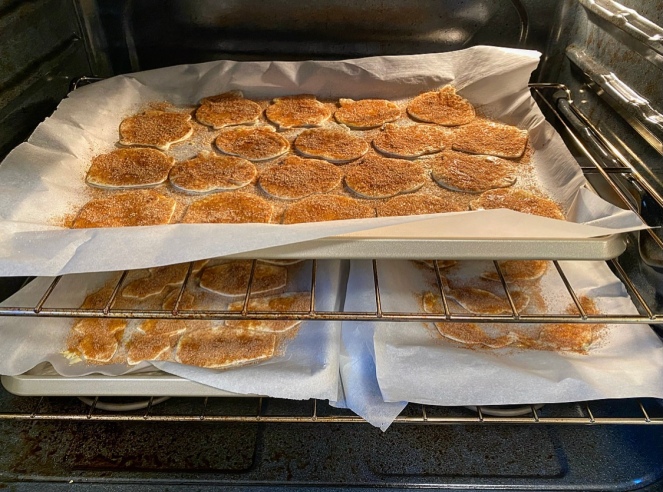 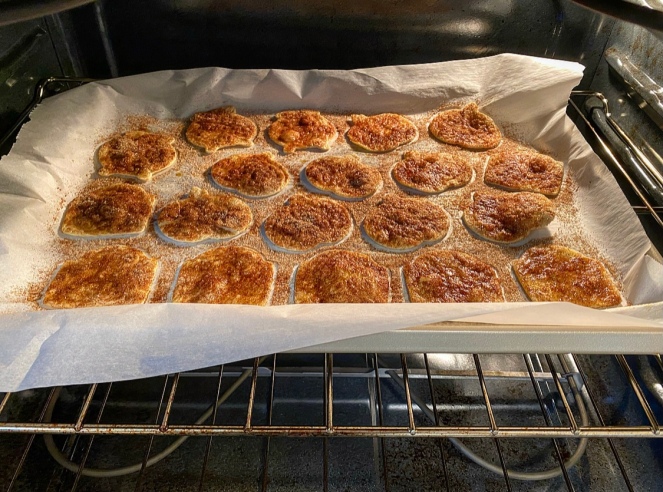 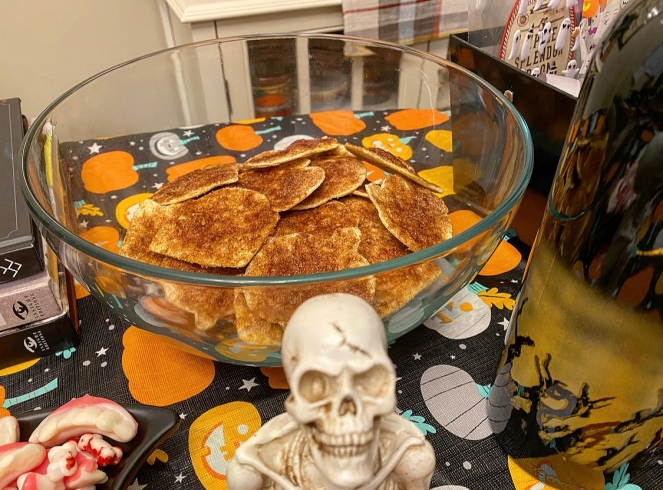 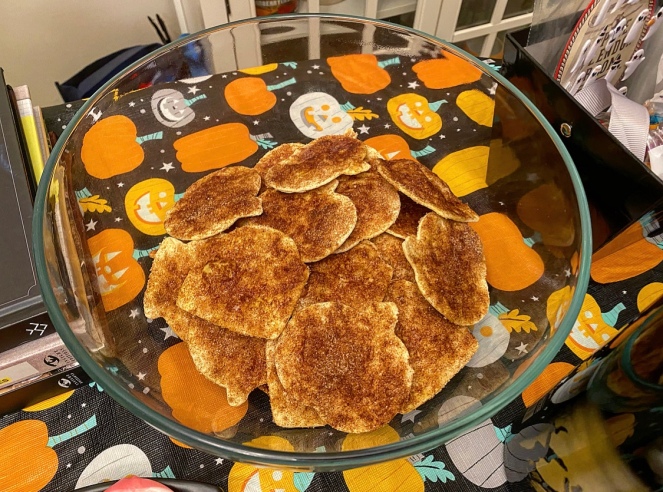 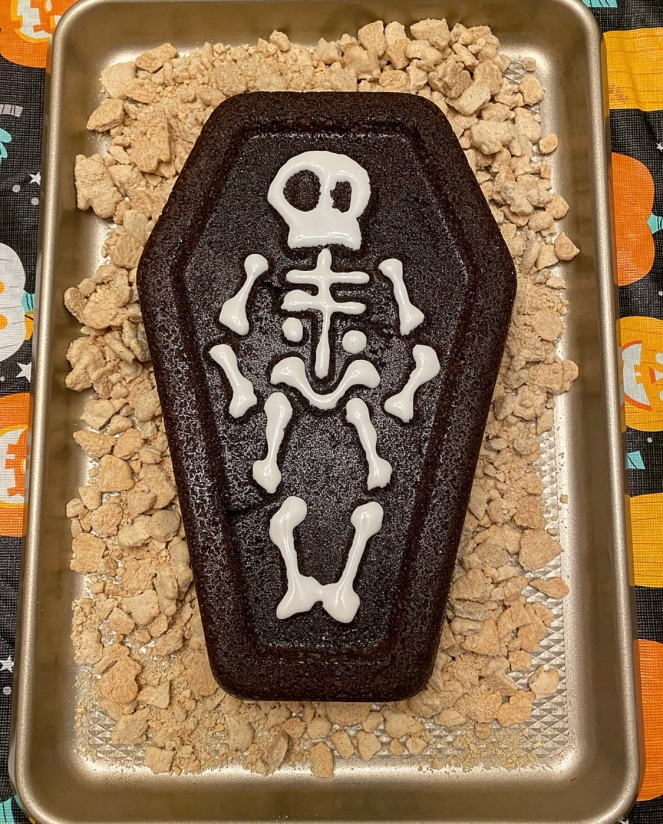 The food, the table, the set up

I asked our guests to please eat dinner before arriving (as we wouldn’t be providing a full meal, just snacks) so they’d have a full stomach to drink the wine on. But I made a multitude of things for us all to nibble on throughout the night & we did end up ordering a pizza because they stayed so late – which was delicious! Justin & I found these cool Reese’s cups that were green on the bottom for Halloween & I pushed in candy eyeballs to make them look like little monsters. I got these cookie cutters from Target that were all kinds of Halloween-themed shapes to cut out tortilla shells, sprayed them with butter, then sprinkled cinnamon sugar on them before baking them in the oven to turn them into chips. I made a fruit salsa out of strawberries, blueberries, raspberries, and blackberries to dip them in *so yummy* and we also picked up some gummy fangs & candy bones while in Target perusing…

The main event wasn’t even pulled out of hiding until the end of the wine tasting since it took basically ALL DAY to cool. I made this coffin shaped brownie that when you flipped it out of the pan, it had a skeleton molded into the bottom! Awesome, right? Then we added icing over the bones (which kind of melted cause the brownie was still a little warm, but oh well) & crushed some cinnamon bunnies around the edge to try to mimic dirt. It was tasty!!! 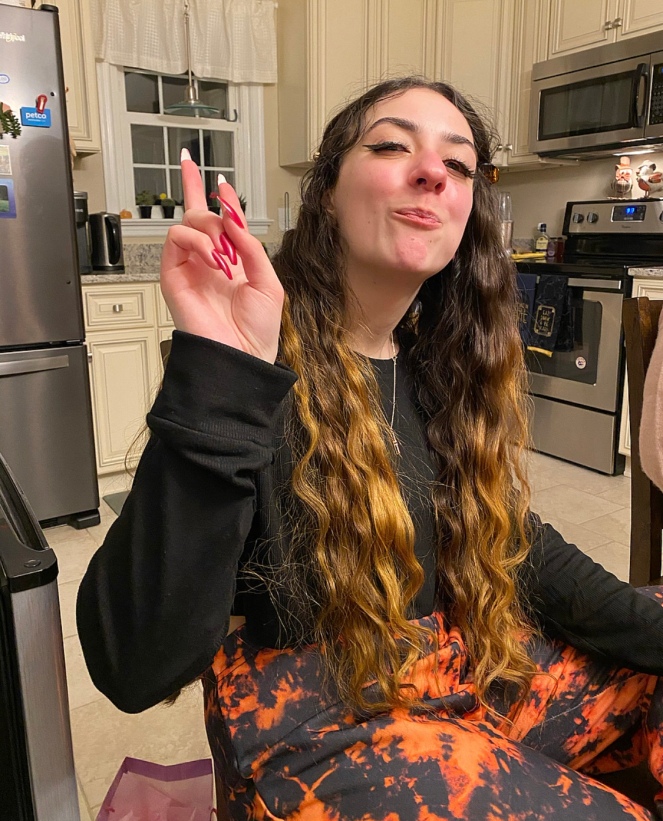 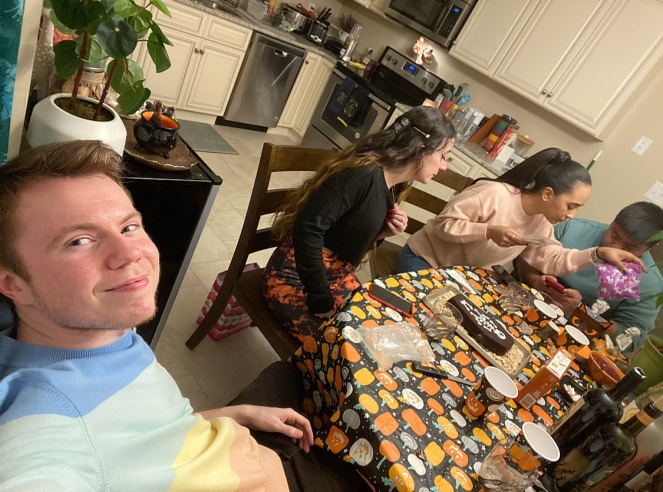 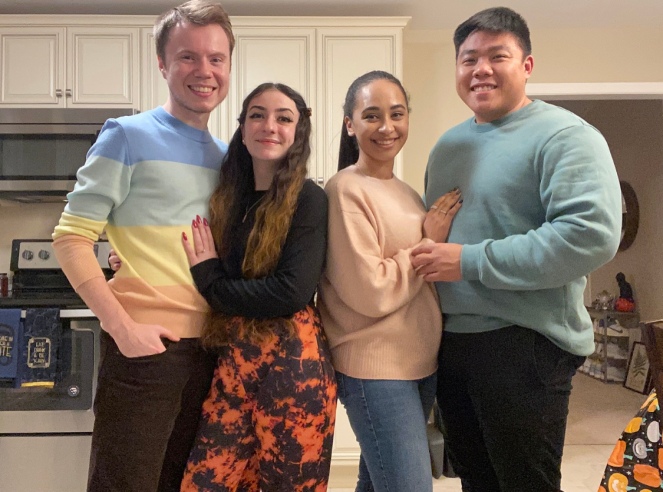 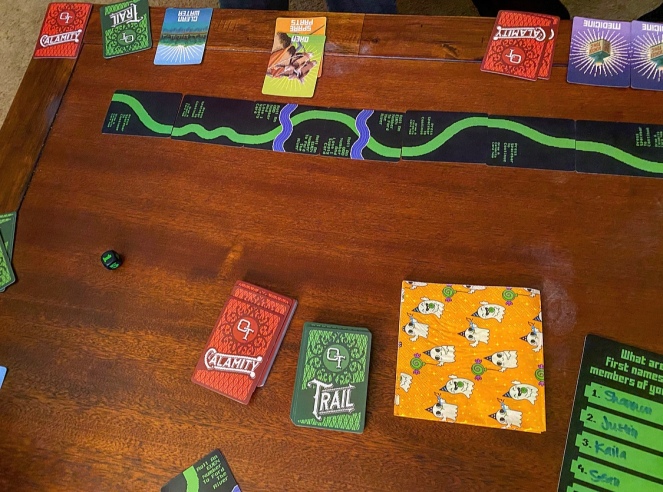 The pics, the gang, the games

Justin got some real stunning photos during our night ^ btw the wines weren’t that great, so I don’t recommend buying by the art on the bottle lol the Pinot Noir was my favorite which I guessed it would be because I tend to like them anyways. The two Cabernets were trash. The highest alcohol content one was the absolute worst. I don’t remember the others…and my BFF brought me a belated birthday gift of some bottle of sweet sparkling white wine that we saved until the end. We all had a full glass over ice & deemed it the winner 100%

Then we played Cards Against Humanity & Oregon Trail (the card game), ordered the pizza, and they wished us a good night (: 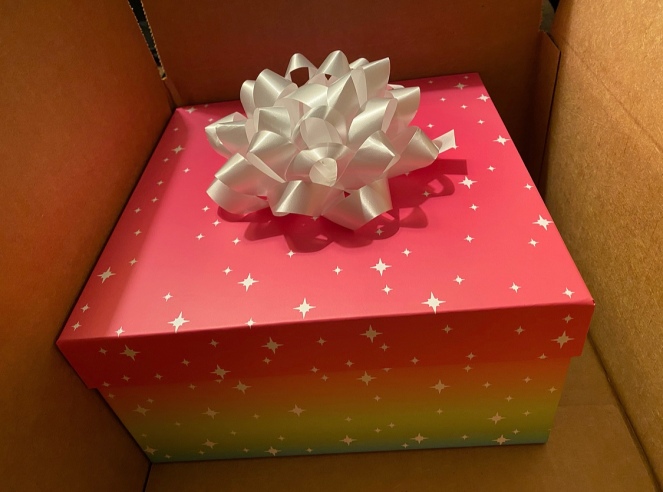 I wanted to add these photos in because I mentioned them in this post & the postal story of this package is just stupid insane. So in I think the month before last’s notes, I got my best friend a bunch of birthday gifts. One of them was the entire sunflower collection from Colourpop. I wanted to send it to her before her birthday as a surprise, so I shipped it out priority mail on October 9th (her birthday is mid-November) & she lives in the same state as me. I watched the tracking on this package to make sure it arrived to her, but it said “in transit, arriving late” for so many days… I was honestly worried the postal service had lost it. It didn’t arrive to her until October 24th! A “priority mail” package took two whole weeks to get like an hour from where we live. Crazy. She loves it though & that’s all that matters! Her boyfriend sent me the most adorable videos of her opening everything & their daughter enjoying playing with the box, the tissue paper, and all the bubble wrap ^-^

We had such a wonderfully fun time with them that night & hopefully can hang out much more with them if all of our schedules allow in the near future. She’s going to be my maid of honor btw ❤

Thanks so much for reading, thank you for supporting my blog with your likes & comments! You guys really are the best xo